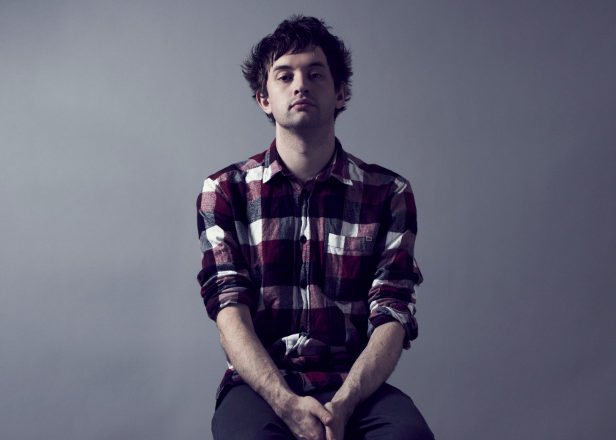 Identical to the show he’ll be touring for the next several months.

Today Nathan Fake releases Providence, his first album in five years and debut on Ninja Tune. Though he’ll begin touring it tomorrow, he’s livestreaming a rehearsal for the show complete with visuals.

Fake worked with visual artist Matt Bateman aka Flat-E, who also designed the album’s artwork. This new album appears after what he calls “roughly a three year break” from writing music.

Reinvigorated, Providence came together in about six months and is described by the veteran producer as “profoundly emotional” and “a massive step up.” 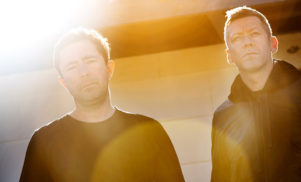 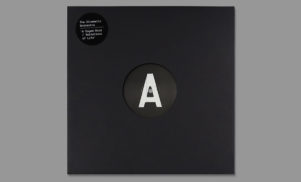