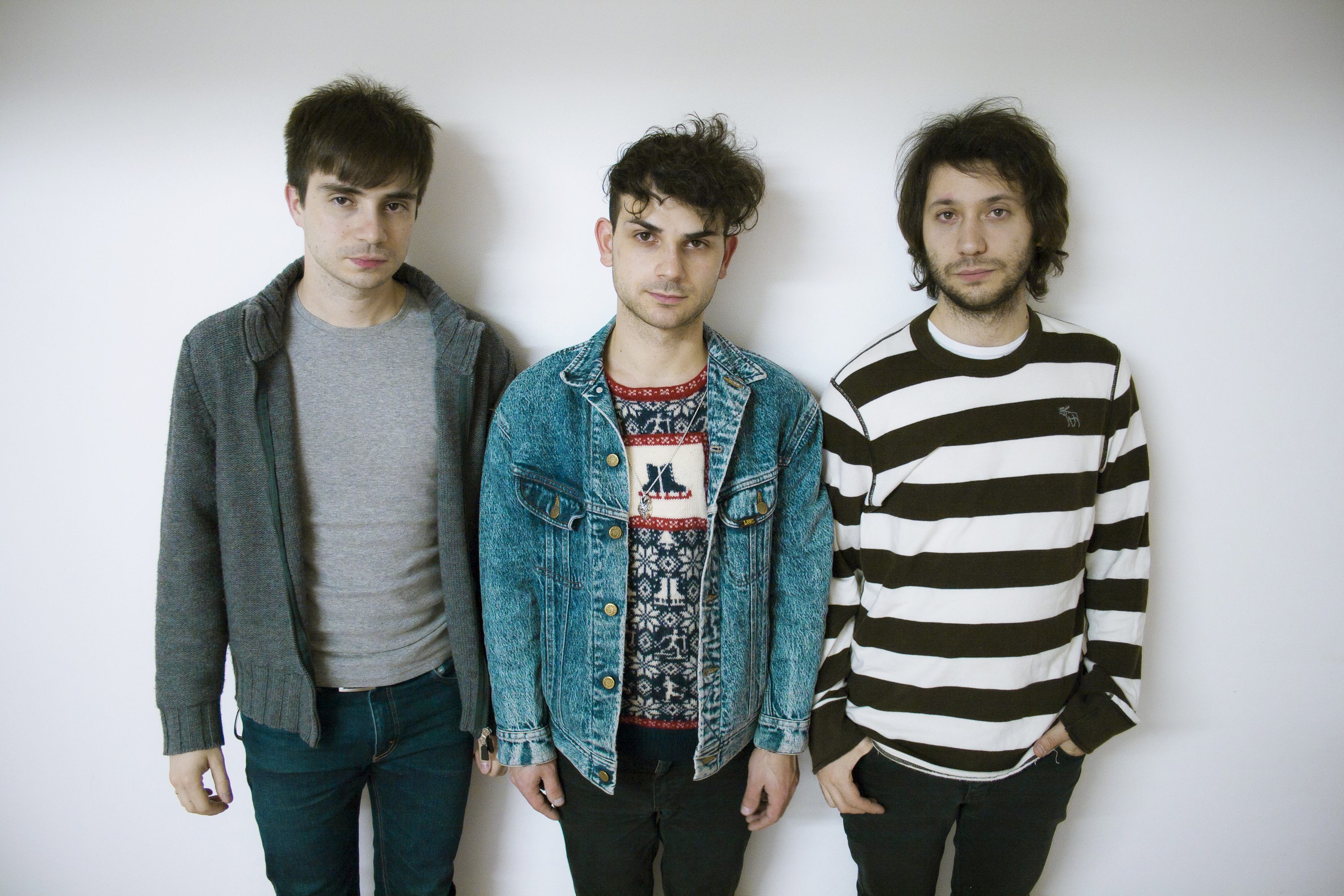 “They confiscated our cell phones and we were denied the possibility of contacting our families and loved ones.”

Italian band Soviet Soviet were scheduled to play a series of promotional shows for SXSW and Seattle’s KEXP, but upon touching down in the city they were denied entry, jailed for illegal immigration and deported.

The band detail the harrowing experience in a Facebook post where they say they were interrogated for four hours, jailed without any means to contact their families and not given their phones or baggage until after they were escorted to the plane back to Italy.

“We were relieved to fly back home and distance ourselves from that violent, stressful and humiliating situation,” the band write.

Shortly before SXSW began, the festival was criticized for a clause in its contract that suggested they would report undocumented performers to immigration authorities. They later amended the contract to remove the controversial section.