Kompakt will release Narkopop in April.

According to a press release from the label, the tracks on Narkopop break with the hypnotic looping of his Voigt’s earlier work and “unfold their magic in a more entwined manner, sometimes with the sonic might of an entire philharmonic orchestra, sometimes as subtle and fragile as the most delicate branch of a tree with many.”

Voigt’s ambient techno project released four albums on influential electronic album Mille Plateaux in the ‘90s, but has been dormant since the release of Pop in 2000. 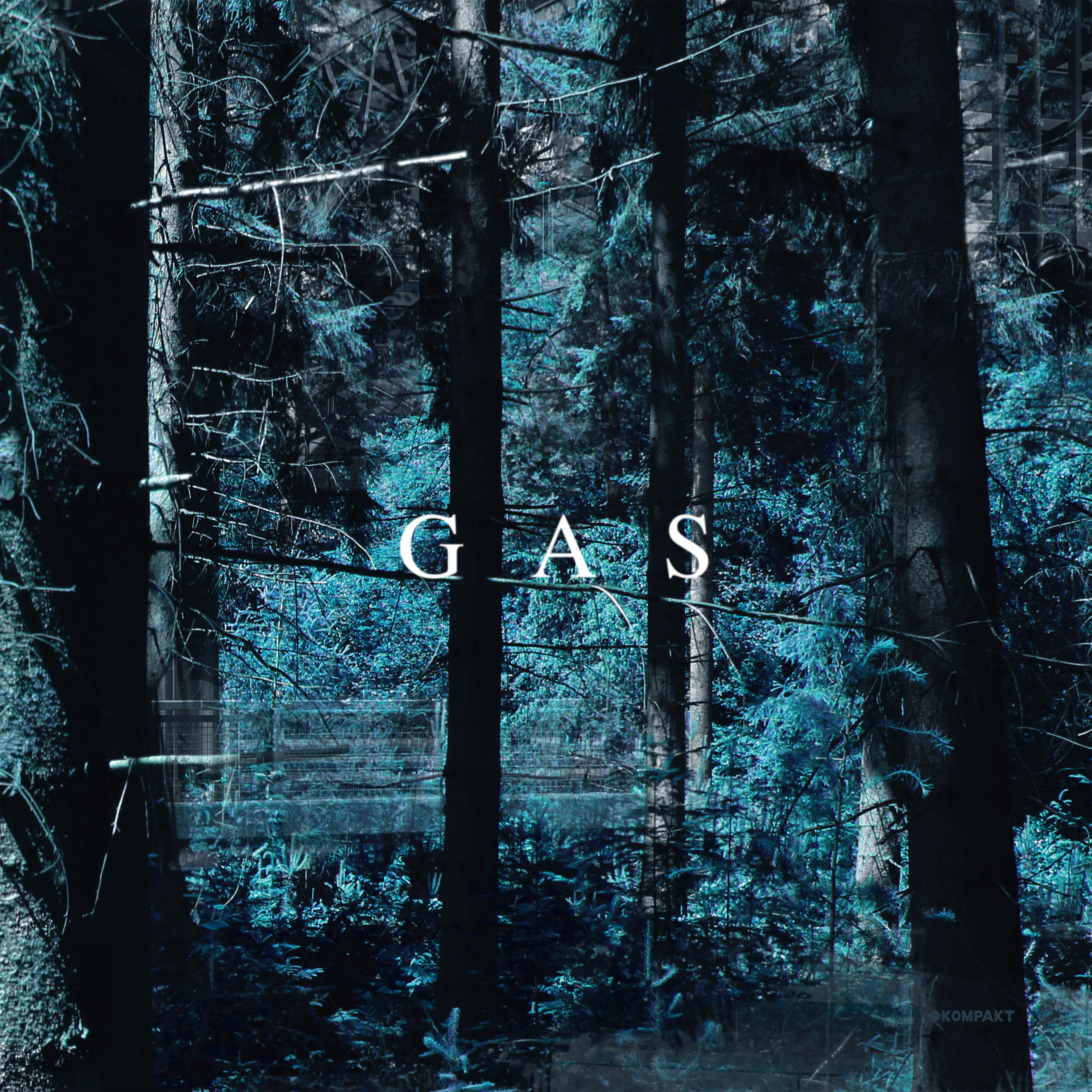 Narkopop’s artwork is also based on Voigt’s photos of the same forest, but as Kompakt explains, it suggests a different sound. “A closer look at the cover of Narkopop reveals signs of architectural fragments which hint at another, maybe parallel world behind Voigt’s forest,” the label says.

Kompakt will release Narkopop on April 21 on 3LP+CD, CD and digital formats. Watch a trailer for the album below and pre-order it here. Voigt will also tour Gas in 2017 with shows across the world – dates for that below.

Read next: “I dream of patching”: The Field on the modular synth obsessions that drive The Follower