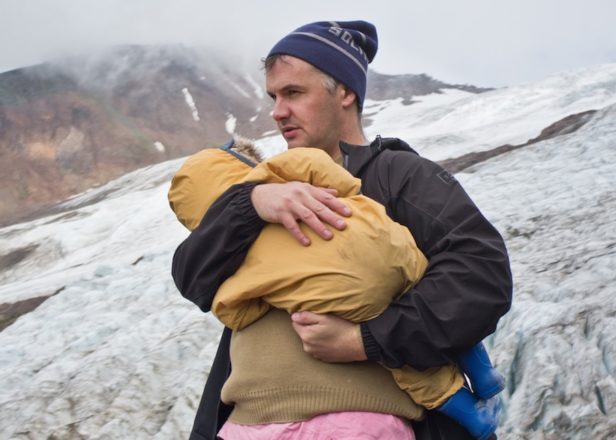 Phil Elverum wrote and recorded the LP in the wake of his wife’s death.

The new album by Mount Eerie, aka US singer-songwriter Phil Elverum, is now streaming in full via NPR Music.

A Crow Looked At Me was recorded last autumn following the death of Elverum’s wife, comic book artist and musician Geneviève Castrée. Castrée died from pancreatic cancer on July 9 2016 and two months later Elverum began writing and recording in the room in which she died, using her instruments.

The result is a heartbreaking portrait of grief that documents the days leading up to and following Castrée’s death. “I’ll speak to your absence and carry our stories around my whole life,” promises Elverum over barely-there guitar and piano on ‘My Chasm’ – a tribute to their everlasting love.

The album is out March 24 on Elverum’s own label P.W. Elverum & Sun – listen below.