Berghain’s famous mural broken into pieces and put on sale 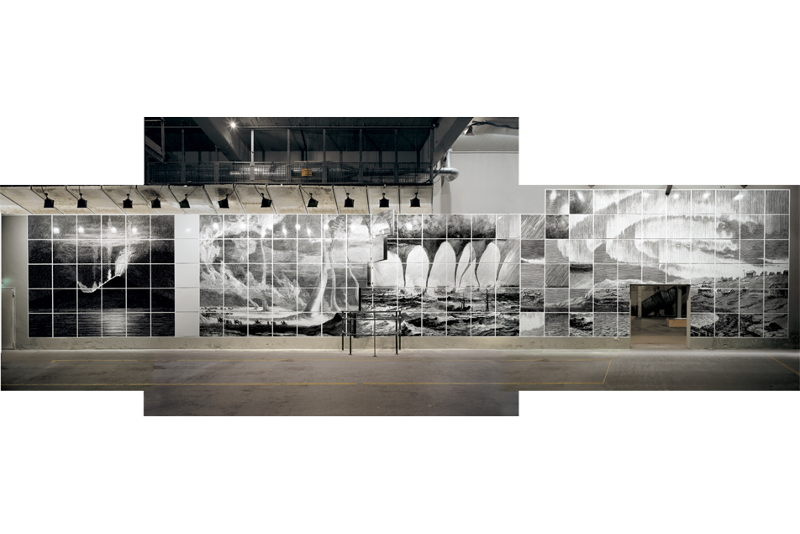 Own a piece of the world’s most famous techno club.

The giant wall mural in Berghain’s entrance hall has been dismantled and will be sold off in pieces, RA reports.

Piotr Nathan’s Rituals Of Disappearance mural has been part of the Berlin club since it opened in 2004, but Berghain’s owners have taken it down to reconstruct the entrance area.

Instead of reinstalling the mural elsewhere, the club has taken down each of its 171 aluminium panels and decided to make them available to buy “exclusively through a website, conceived by [Nathan], provided by the club.

“It is my wish for the panels to find their places in the homes of the guests who have celebrated in the club,” Nathan says. “After all, this massive mural, although conceived in form and content for a museum, was ultimately designed and realized in this extraordinary club. I compare partying at Berghain to cultic celebrations of indigenous tribes.”

You can buy a piece of the mural at the Rituals Of Disappearance website, but they’re not cheap – each section costs €500.

Last month, Berghain announced that it was opening up a new dance floor for experimental club sounds called Säule. 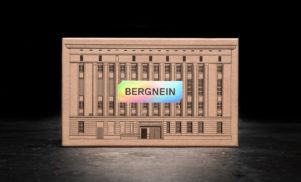 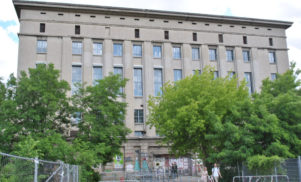 Berghain to close and reopen as “clubstaurant” in controversial buyout 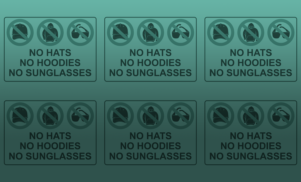