Fabric is selling the speaker system that has played music to ravers in room two of the London club for over 16 years.

Installed in 2000, the Martin Audio speaker system is being auctioned on eBay, with half the proceeds going to the medical fund to provide treatment for Corsica Studios founder Amanda Moss, who has been diagnosed with a rare form of cancer. 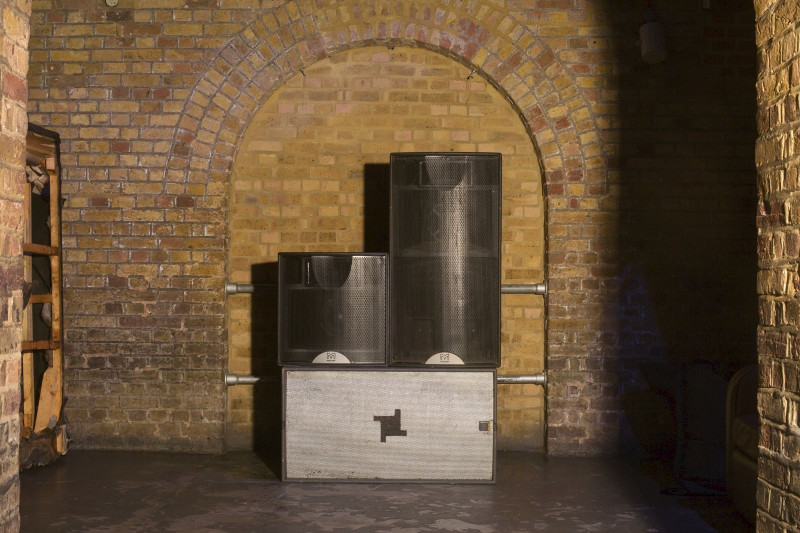 If you’re interested in owning a piece of clubbing history, the speakers are “in good working order and condition.” Currently, the auction stands at £2,750 – a bargain by anybody’s standards. Check out the auction here.

If you want to own a piece of Berlin techno history, the nightclub is selling off its famous entrance mural. 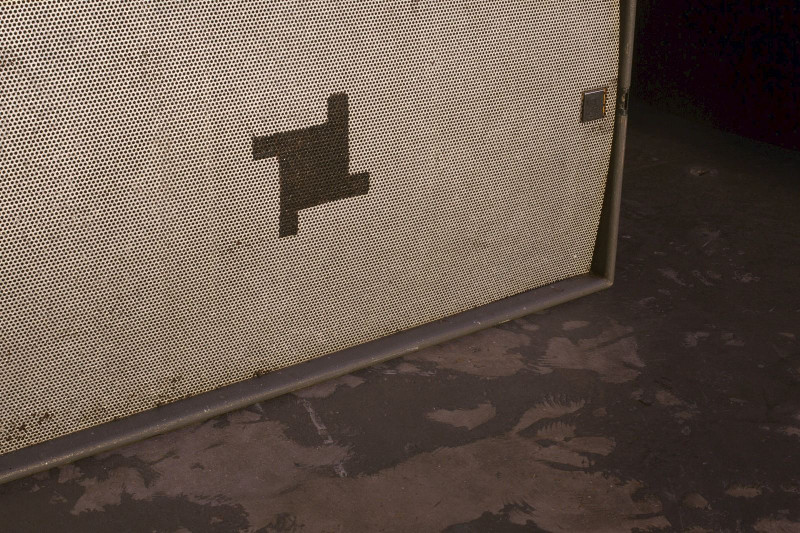