In anticipation of the group’s return this year.

Gorillaz are preparing to release a new album later this year, but before they’ll revisit their classic album Demon Days with its first vinyl reissue.

The album will be remastered and repressed through the Vinyl Me, Please subscription service in April as their Record Of The Month. Demon Days was Gorillaz’s second album and featured many of their biggest hits including ‘Feel Good Inc.’ and ‘Dirty Harry’.

The new edition comes as a 2xLP on translucent red vinyl with a new art print and a sticker pack of the fictional band members. It will be available through the service to those who subscribe before April 15.

Take a look at the vinyl below. 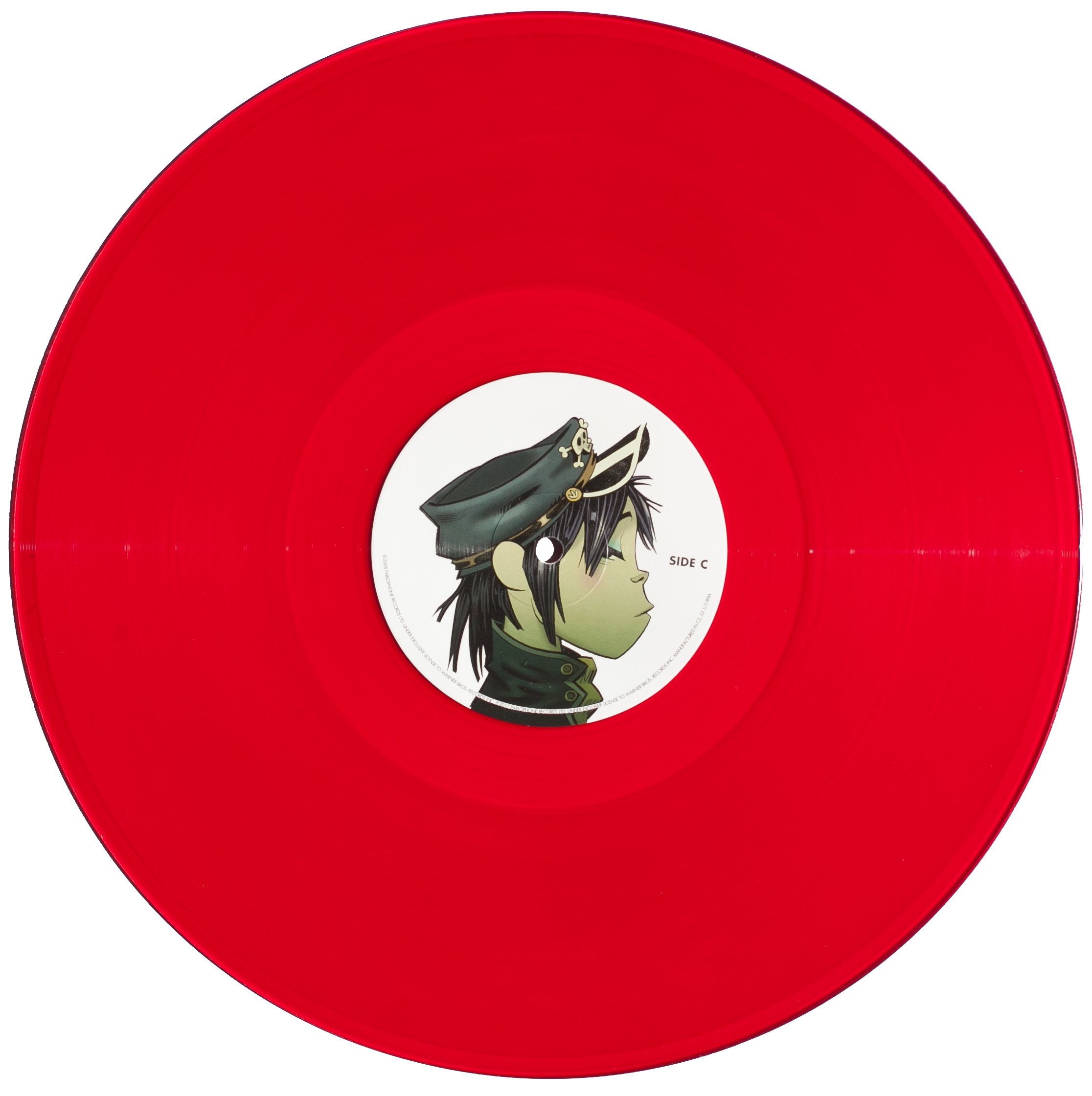 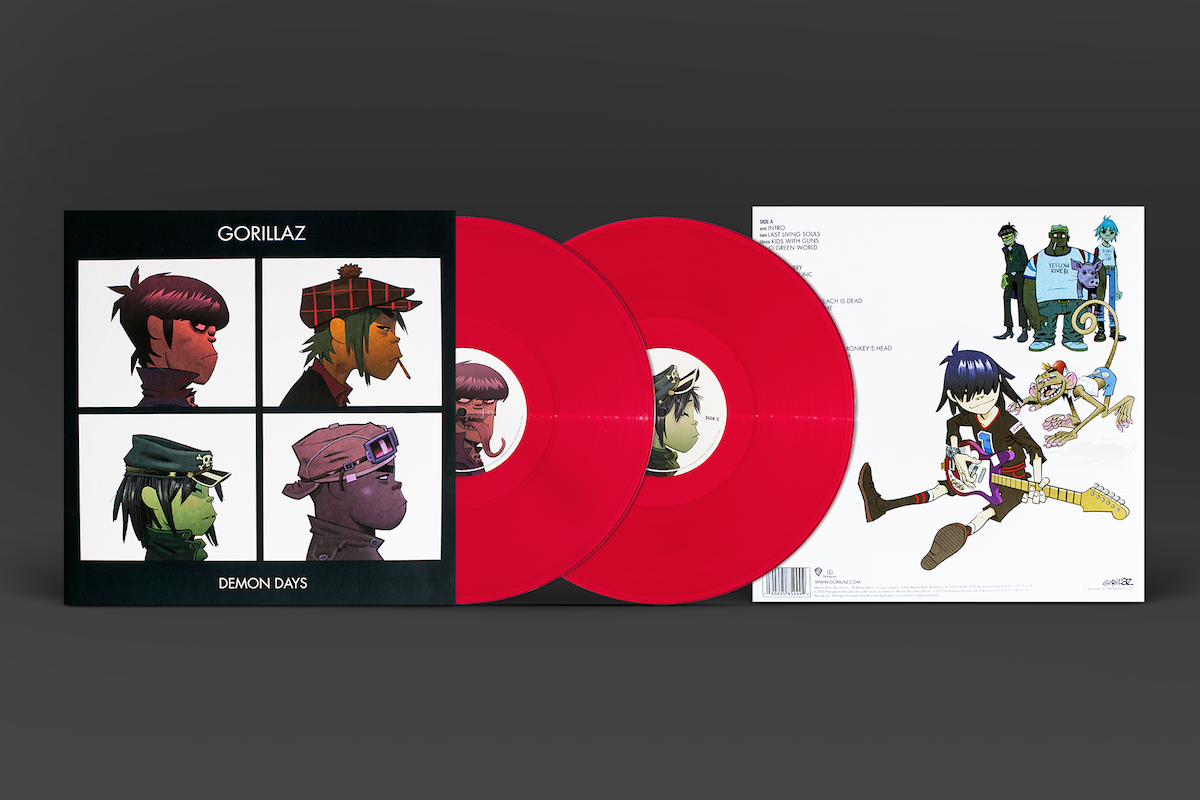 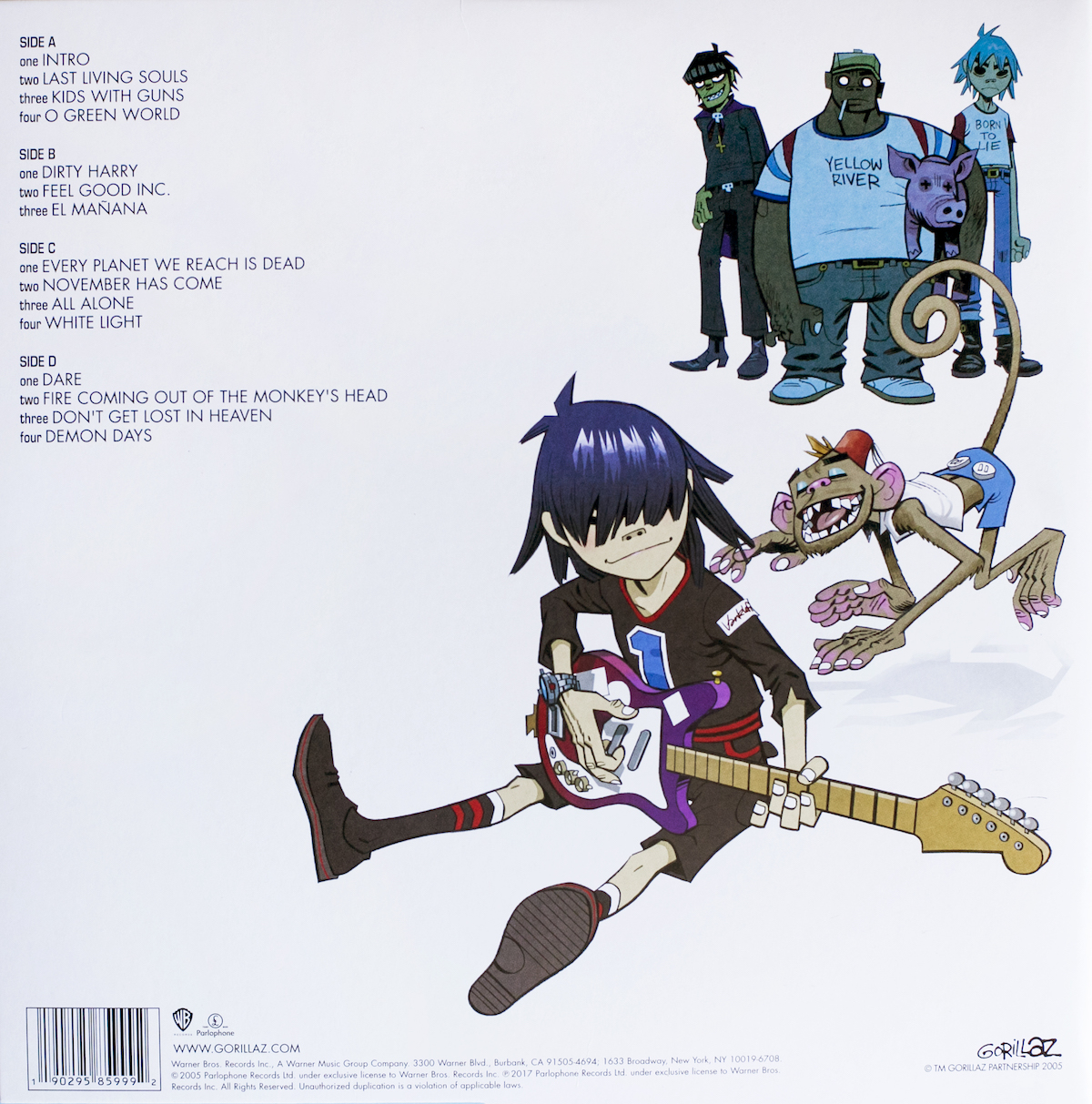