One of the most influential modern soundtracks.

“[Solaris] is one of the few soundtracks of mine that I can still stand to listen to,” Martinez says. “I also think it was a score that made the greatest contribution to the film for which it was written.”

Originally released on CD and cassette in 2002, the score was given its first vinyl release just four years ago on standard black vinyl, white wax and picture disc.

The latter is now available again for the first time, alongside a pair of attractive new splatter editions – a cosmic coloured variant and a crystal clear, white splatter one.

Each edition comes with its own unique artwork, housed in a super-heavyweight sleeve and can be order direct from Invada here. 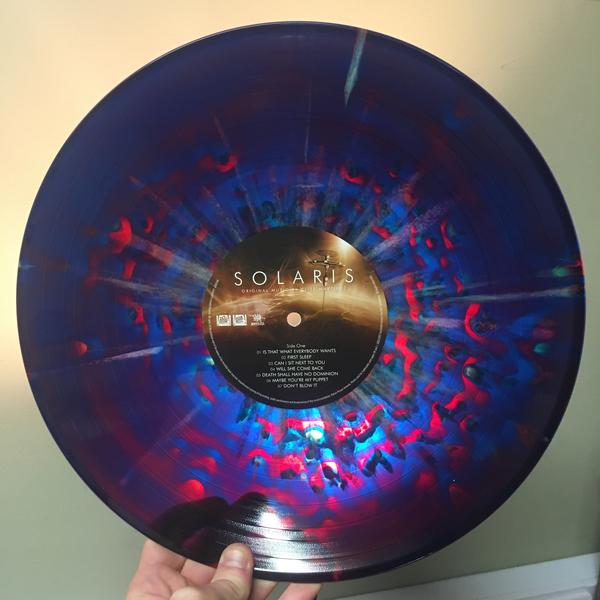 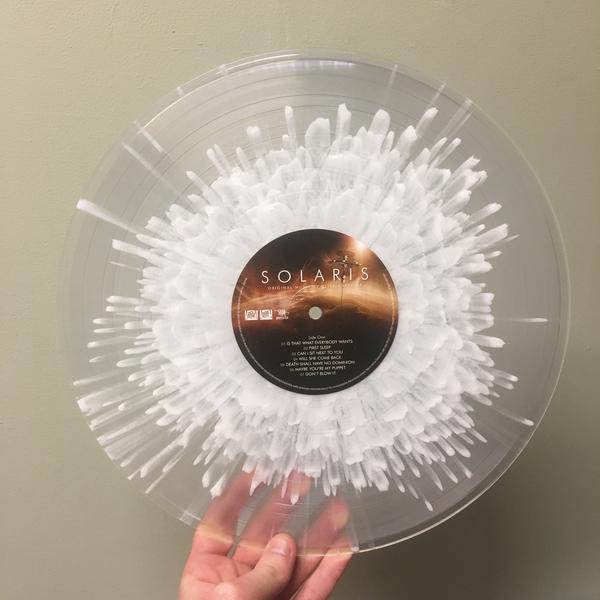 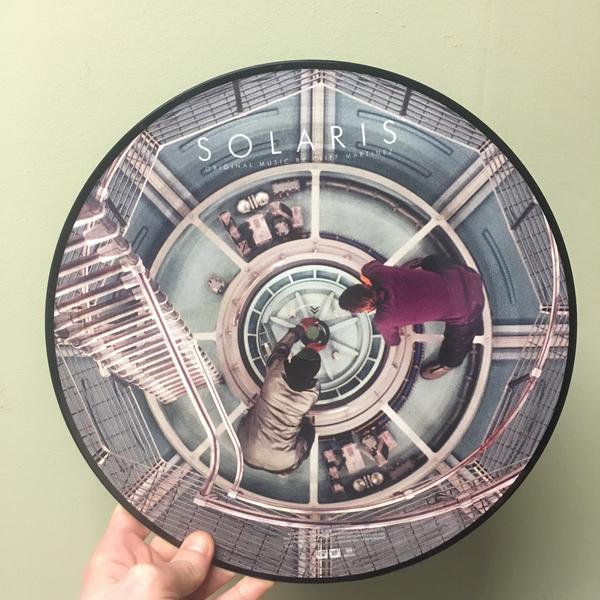 Read next: Glitter and doom: Film composer Cliff Martinez on horror, homage and The Neon Demon