The LA musician has also shared the video for first track ‘2 Good 2 Be True’.

Nite Jewel is back with her fourth album, Real High, due for release on May 5 via her own Gloriette Records imprint.

Gonzalez has also shared the video for ‘2 Good 2 Be True’, which was directed by LA-based artist Geneva Jacuzzi.

Watch Gonzalez make a beat from scratch in 10 minutes for FACT’s Against The Clock. 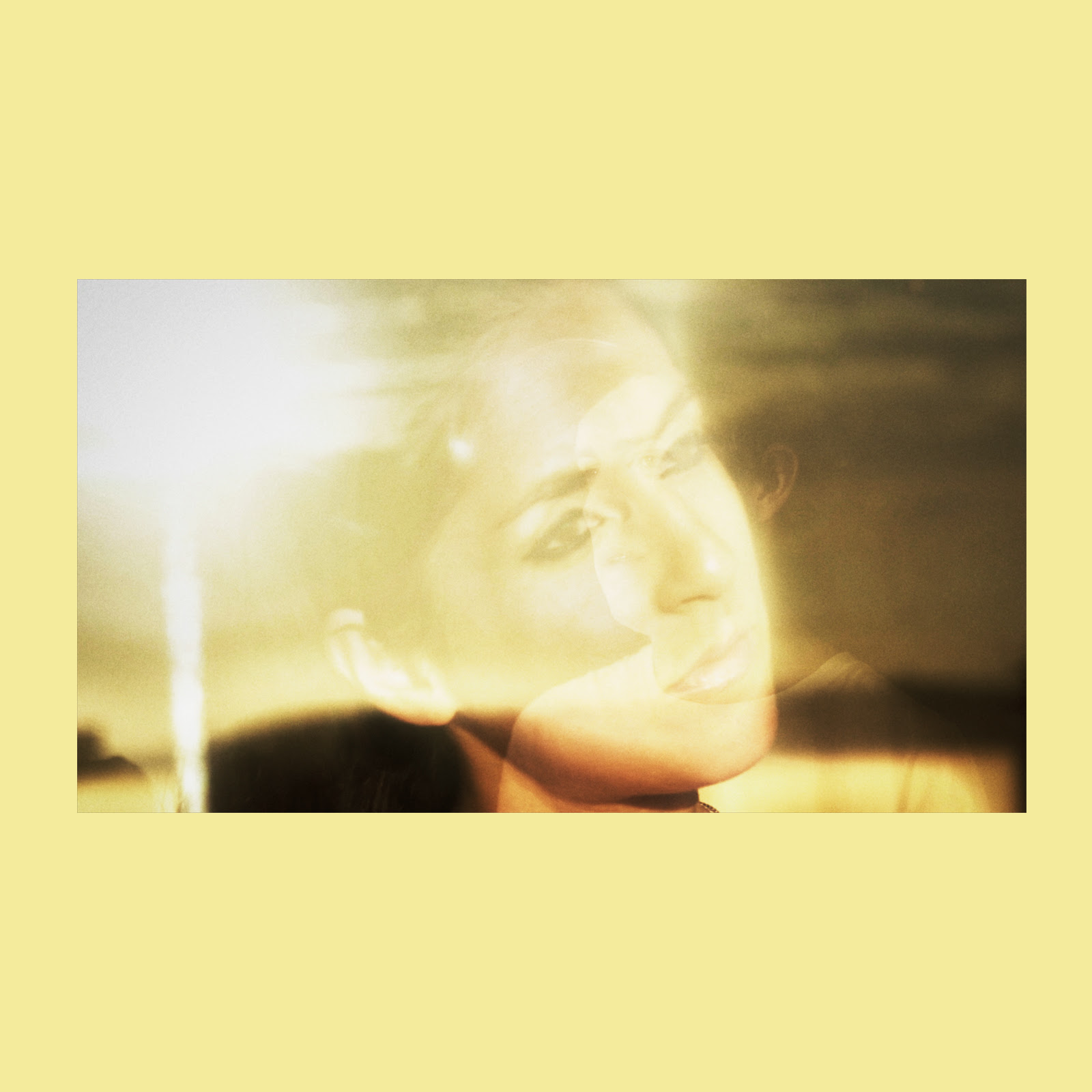