Another preview of the upcoming Arca.

Arca has released new track ‘Saunter’. The track will be released on a limited 12″ as the B-side to last week’s ‘Reverie’.

The ‘Reverie/Saunter’ 12″ will be limited to 220 hand-numbered copies packaged in hand-stitched fishnet tights. It will be released on April 7 alongside Arca’s self-titled third album and both are available for pre-order. 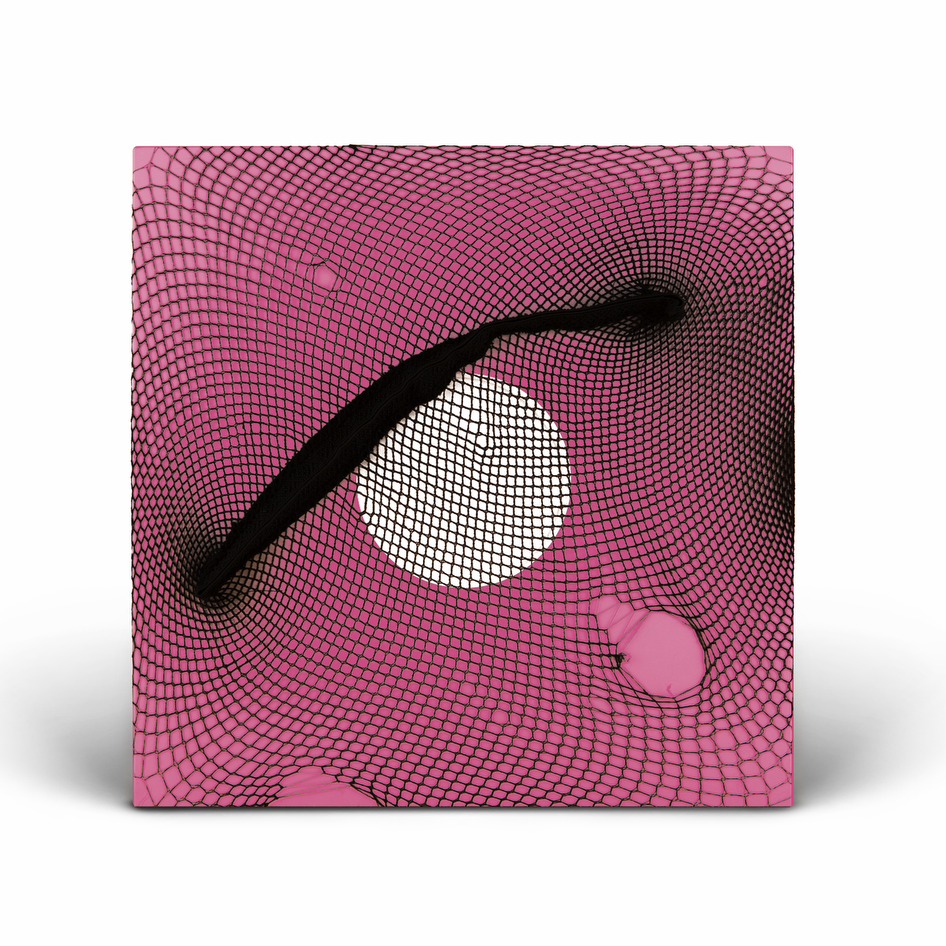 Hear ‘Saunter’ and watch the unsettling video for ‘Reverie’ below.