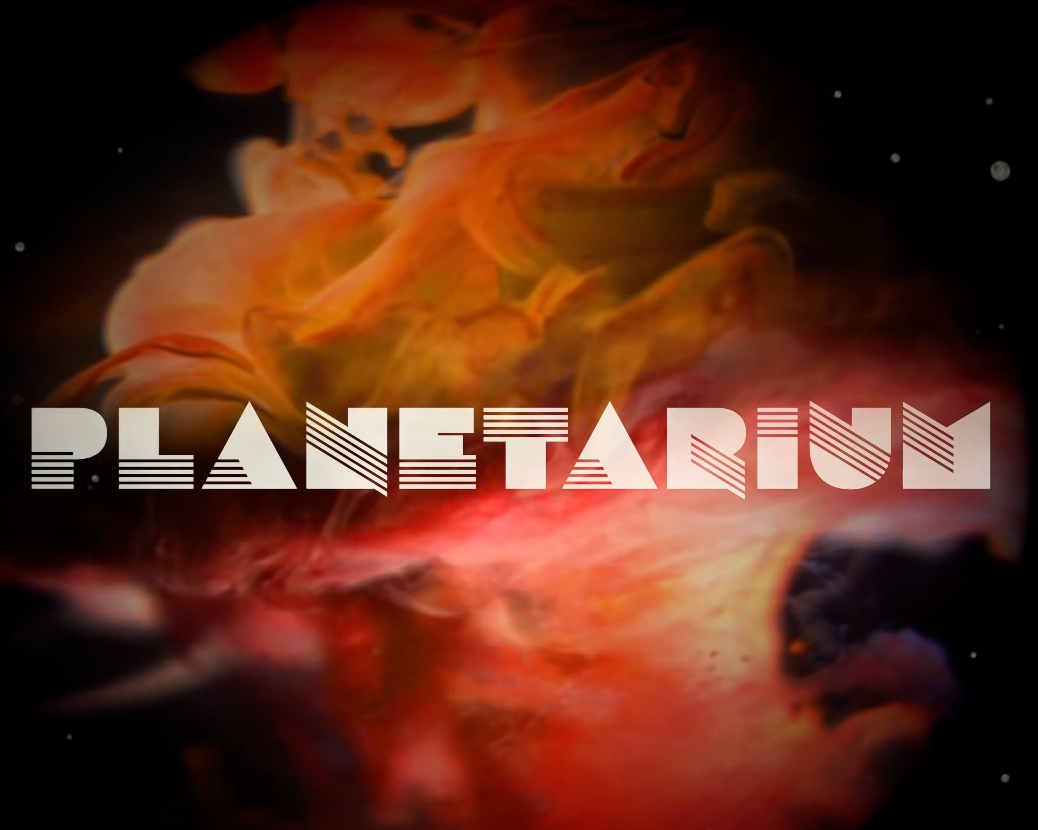 The group have shared their first song, ‘Saturn’.

The group announced that they had finished recording the solar system-inspired record in March.

As well as sharing their first song from the album, ‘Saturn’, the collective have revealed new details about the project. The album will span 17 tracks and is due out June 9, see below for a tracklist.

Stevens recently scored the soundtrack for coming-of-age drama Call Me by Your Name. Directed by Luca Guadagnino (A Bigger Splash), the film is based on Andre Aciman’s novel of the same name. It is set for release later this year.

Earlier this year, the singer-songwriter slammed the Grammy Awards after Beyoncé was snubbed in the Best Album category. 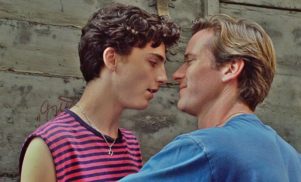 If Sufjan Stevens doesn’t win an Oscar for Call Me By Your Name, I will fucking riot 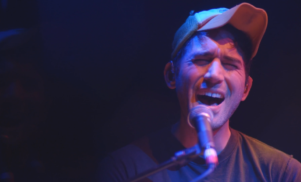 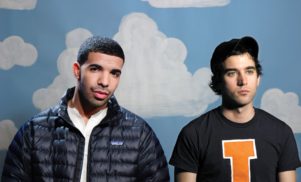 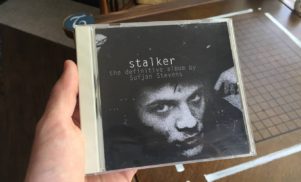