St. Vincent and Sufjan Stevens accuse the Grammys of racism over Beyoncé snub 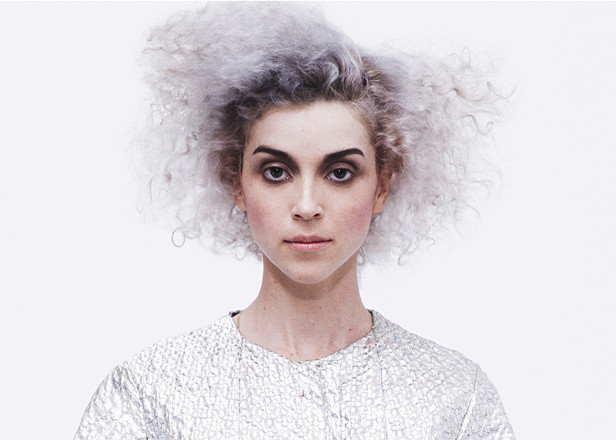 At the Grammys on Sunday night (February 12), Beyoncé’s Lemonade album lost out to Adele’s 25 for album of the year, with Bey instead taking home the gong for best urban contemporary album. Solange quickly pointed out that there have only been two black winners in the last 20 years for album of the year and now Sufjan Stevens and St. Vincent have joined in to accuse the Grammys of racism.

Writing on his website last night in a post tagged under ‘just a reminder – don’t be racist’, Stevens asks “WTF is Urban Contemporary?,” before answering: “It’s where the white man puts the incomparable pregnant black woman because he is so threatened by her talent, power, persuasion and potential.”

Re: Beyoncé and the Grammys. What Sufjan said.

Read next: A very pregnant Beyoncé performed a Lemonade medley at the Grammys – watch