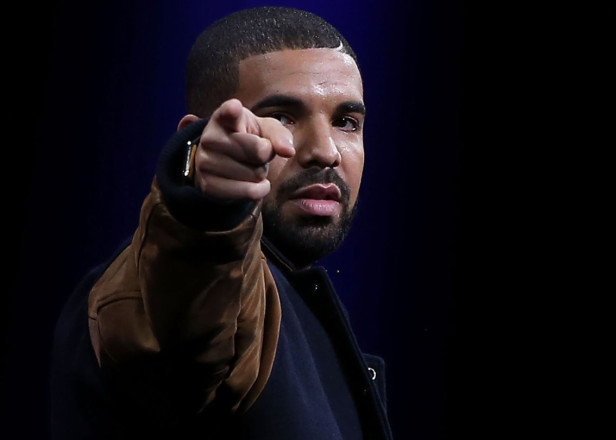 And his fans were not happy.

Drake cancelled his show at Amsterdam’s Ziggo Dome last night (March 27), disappointing the room full of fans who had already turned up to see him play.

According to the promoter who came on stage to make the announcement, Drake had fallen ill and was ordered not to perform by his doctor. The announcement was made after gig-goers had begun filling the 17,000-capacity arena.

Fan-shot footage shows drinks being thrown at the promoter, Mojo, who also posted a statement to Facebook reiterating that “Drake wanted to perform tonight, but unfortunately he became ill and his doctor has told him he can’t perform.”

The show has been rescheduled to Wednesday March 29.

#PressPlay: #Drake cancelled his #Amsterdam show because he wasn't feeling well and his fans were not happy pic.twitter.com/eaqeeabMwh

crowds reaction after we waited 75 mins without announcement and then drake cancelled his show for the third time because he's "sick" pic.twitter.com/3DNarG7M4X

This is the third time this year that Drake has rescheduled Amsterdam shows on the European leg of his The Boy Meets World tour. He previously had performances scheduled for January 20 and 21, which were then moved to January 26 and 27 before being postponed to March 27 and 28.

Update: Turns out Drizzy had some bad sushi.

TMZ reports that sources close to Drake say “he ate some bad sushi on Monday, and it messed up his stomach.”