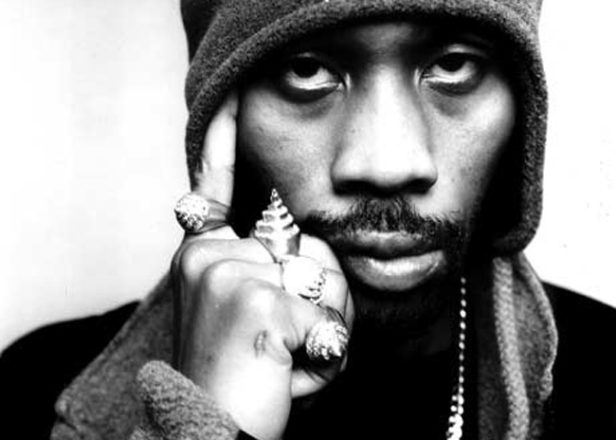 “I don’t understand how you could ban a man from a land that was said to be a beacon of light,” he raps on ‘No Refuge’.

RZA has hit out at Donald Trump’s immigration ban on ‘No Refuge’, a collaboration with Italian electronic duo PARISI.

“This is the moment to speak out about the values of love and acceptance,” said RZA of the track in a press release. “My friends the Parisi brothers have seen refugees struggle in their homeland, and I’m seeing the same in mine. Working together on ‘No Refuge’ has been a great act in more ways than one.”

PARISI and RZA are donating all proceeds from sales of the track to the UN Refugee Agency.

Last year, RZA defended Kanye West’s decision to meet with Trump prior to his inauguration, saying that the rapper meant “to speak for our community”.