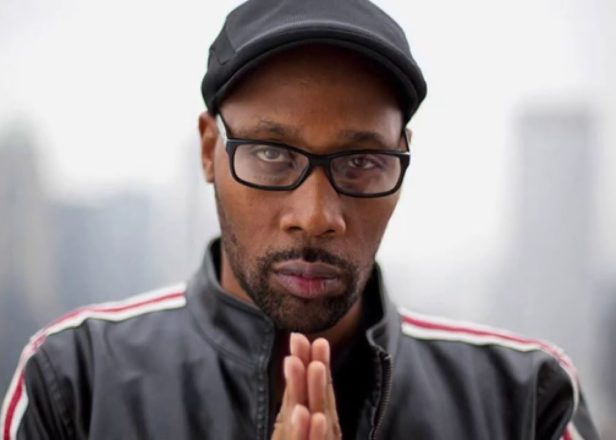 The Clinton supporter offers his thoughts on the confounding event.

RZA has waded in on Kanye West’s recent decision to meet with Donald Trump, defending the rapper, while stating: “Trump is the President, so we’re going to have to talk to him, deal with him.”

“If Kanye went in to speak for our community then Bong Bong,” the Wu-Tang member told TMZ yesterday (December 15), despite having endorsed Hilary Clinton back in July. His reason for throwing support Hilary’s way was based on how a president represents America’s image overseas, something he believed would have been far more positive with Clinton.

Earlier this week, Kanye took in a meeting with President-elect Donald Trump at Trump Tower, following his recent hospitalization and a handful of pro-Trump rants on the Saint Pablo Tour. The meeting has drawn criticism from a number of other artists, including John Legend who called it a “publicity stunt” and expressed his disappointment over West’s declaration that he would have voted for Trump.

Meanwhile, in an interview with Billboard, The-Dream has praised West’s rendezvous, while adding that he would like to see more rappers follow suit, namely Jay Z. “Jay Z should go next. Everybody should so you can come back and report to us and let us know what’s going on. We need briefings too,” he said.

He believes that Kanye will explain all when he is ready. “Eventually, ’Ye is going to tell—whatever that is. And we know ’Ye is blacker than black. You cannot not go and see him. You can’t. It’s the same thing when the police shootings happened. I asked Jay to meet with every police chief that he could, because that’s the only way. Being a leader means you still have to shake that person’s hand.”