The album is inspired by Western movies.

DFA Records veteran Delia Gonzalez will release her next solo record in May.

The performance artist and musician first appeared on DFA back in 2003, releasing a number of kosmische-inspired synth records with Gavin Russom as well as a disco record under the name Black Leotard Front.

Horse Follows Darkness is her second album following 2015’s In Remembrance, a collection of solo piano compositions. According to a press release, it’s inspired in part by the Western movie genre, something she was put onto by her eight-year-old son.

“The album is based on our personal experience of moving back to America (from Berlin) and the journey that followed,” Gonzalez says.

“The record is a manifestation of that, and what one creates for themselves under the given circumstances. Coming back to America, I felt like a foreigner and NYC / America felt like the Wild West. 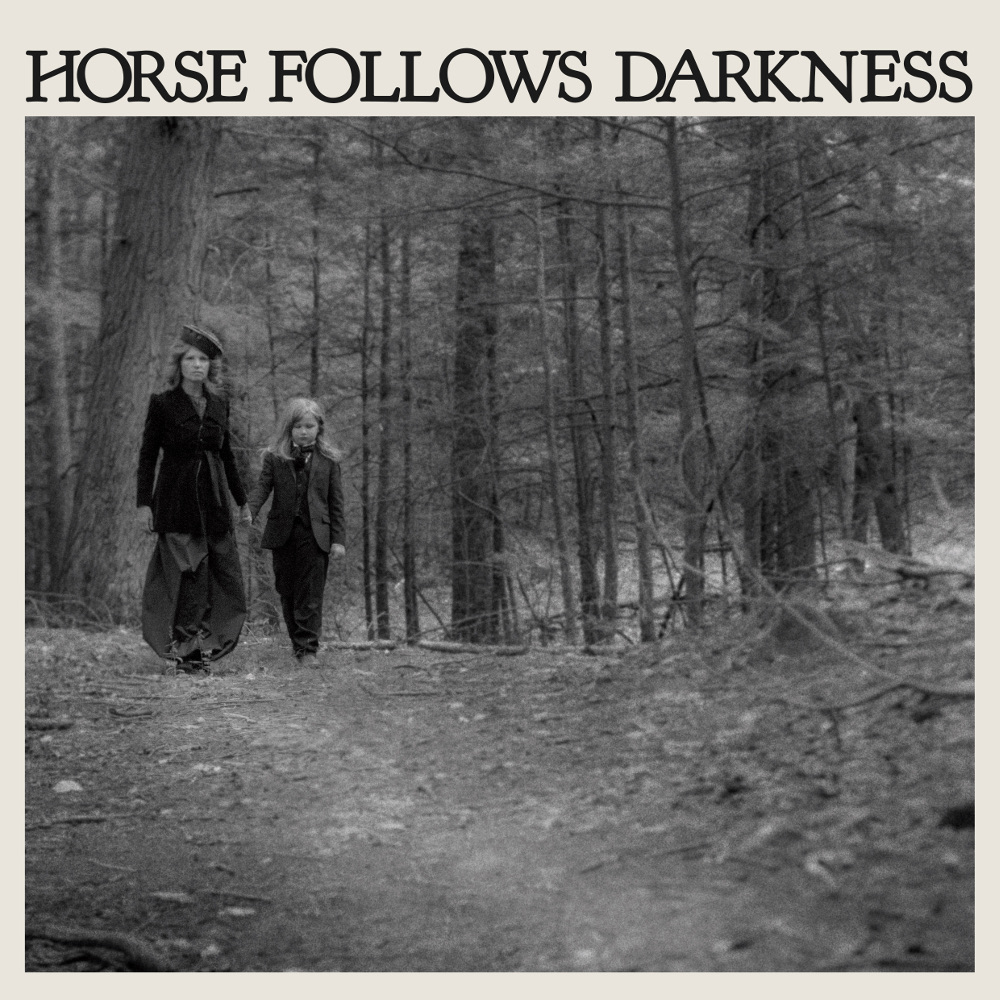 “Most Westerns from the 1960s to the present have revisionist themes. Many were made by emerging major filmmakers who saw the Western as an opportunity to expand their criticism of American society and values into a new genre.”

While In Remembrance was all piano-based, Horse Follows Darkness sees Gonzalez return to using synths, including the Sequential Circuits Prophet VS, Korg Poly and Roland SH-101.

Horse Follows Darkness is released on May 5. Listen to the title track below.