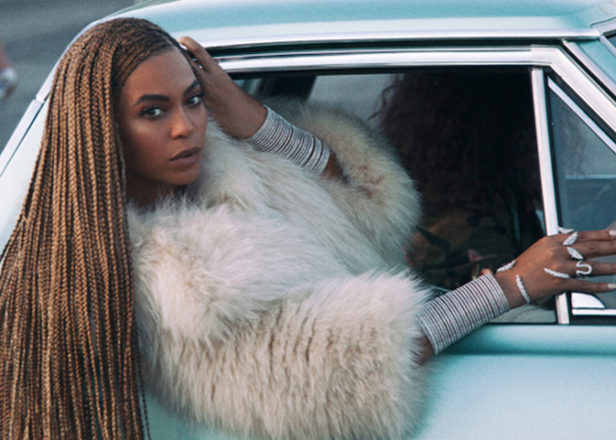 The heavily pregnant star has not yet accepted the role.

Beyoncé is rumored to be director Jon Favreau’s first choice to voice Nala in the upcoming remake of The Lion King, sources tell Variety.

The Lemonade artist has not yet made a decision about the role, having recently announced that she is pregnant with twins, but apparently, the studio will do “whatever it takes to accommodate her schedule.”

If Beyoncé was to accept the voice-acting role, she would join Donald Glover, who has been cast as Simba, and James Earl Jones, who will reprise his iconic role as Mufasa, in Disney’s update on the 1994 classic.

Jon Favreau, who helmed last year’s Jungle Book remake, will direct the film. As with The Jungle Book, The Lion King will be a mix of live-action and 3D-animation, featuring both human actors and animals brought to life using CGI. A release date has not yet been announced.

This would mark Beyoncé’s first film role since lending her voice to the Fox animated film Epic.