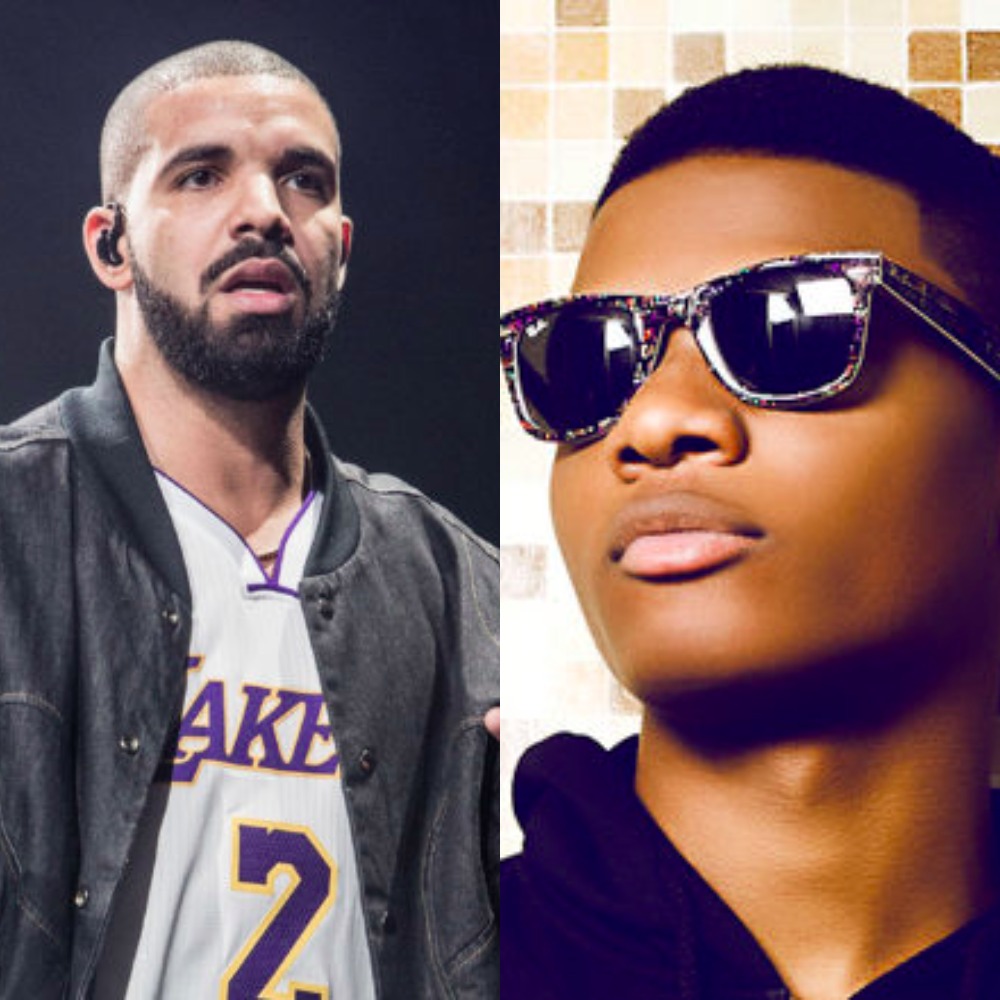 The follow-up to last year’s megahit ‘One Dance.’

The original version of the song, which was shared by Drake on his OVO Sound radio show back in February, was called ‘Hush up the Silence’, and follows the runaway success of the pair’s 2016 track ‘One Dance’. Stream the song on Spotify below or listen via Apple Music.