Kendrick Lamar drops video for fiery track ‘HUMBLE.’ produced by Mike Will Made It 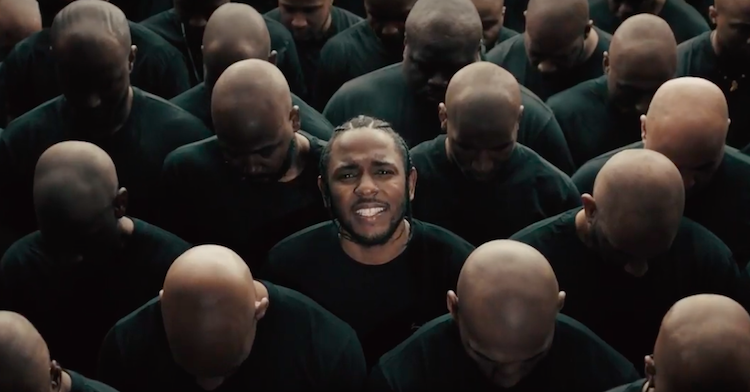 While there are still no details of what Kendrick plans to release this year, he did tease on ‘Part 4’ that there would be something to look forward to on April 7. This track is only further convinces us that it will be a new album.

Check out ‘HUMBLE.’ produce by Mike Will Made It and directed by Dave Meyers below.