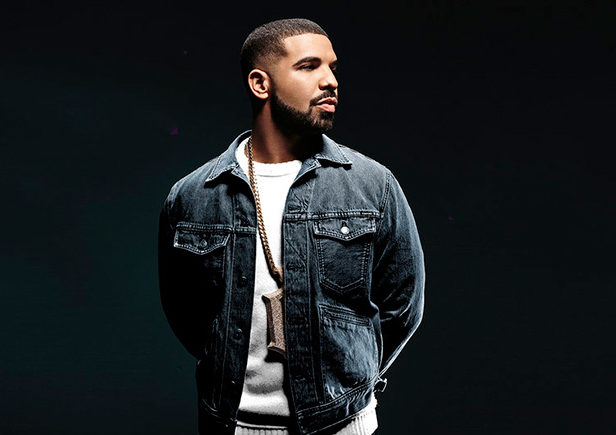 The self-anointed roadman will join the cast in 2018.

In 2015, it was revealed that Drake offered to fund a third series of cult Channel 4 drama Top Boy. It was then reported last year that Skepta was helping out with the news series. The grime MC also confirmed that Drake was still involved with the “creative direction,” although the specifics of his involvement were not made clear.

Now, in a new interview with the Daily Mirror, Top Boy star Ashley Walters – formerly So Solid Crew’s Asher D – has confirmed that the show’s producers are looking to find a role for the Canadian artist to fill, after meeting him last week.

“We met up to start talking about the show and we are working out a role for him,” explained Walters. “He loves acting, of course he wanted a part. He’s going to be really hands on and is getting stuck into it.”

Walters had previously discussed Drake’s interest in funding a third series after it was initially cancelled. The show, cancelled by Channel 4 after two seasons in 2013, was rumoured in October to be getting a US reboot based in Chicago.

No details about the third season of Top Boy have been confirmed as yet, although it will reportedly come to Netflix in 2018.