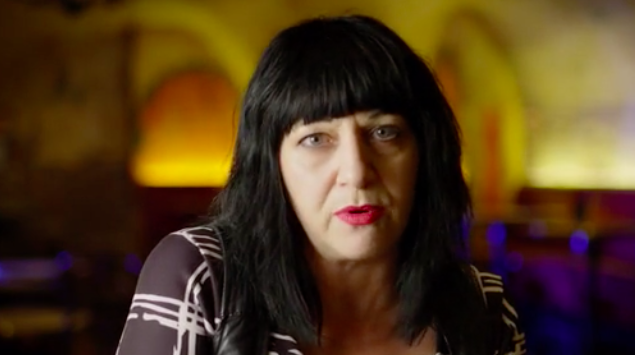 The War is Never Over will feature interviews, live performances and more.

A new documentary about Lydia Lunch is currently in the works. Directed by filmmaker Beth B, The War is Never Over explores the no wave legend’s career and is set to feature interviews, live performances and more.

“She’s a voice that is loud, fast and out of control,” says director Beth B of Lunch. The documentary is seeking backers on Kickstarter, with rewards ranging from the film itself to dinner with Lunch. As Pitchfork points out, funds are being raised to film Lunch on tour and interview artists including Thurston Moore.

Lunch explains in the trailer that her artistic themes have always been universal. “Themes about the imbalance of balance, about injustice, about trauma and how do you survive and thrive beyond that.”

The documentary also features Lunch fan Nicolas Jaar – whose Other People imprint released her 1990 album Conspiracy of Women and several of her band Teenage Jesus and the Jerks’ early recordings.

Find out more about the film on the Kickstarter page and watch the project trailer below.

Read next: A beginner’s guide to no wave, New York’s middle finger to the world 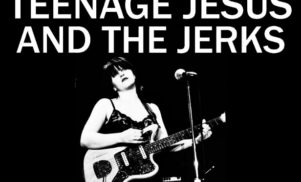 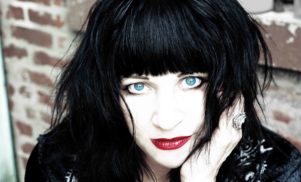 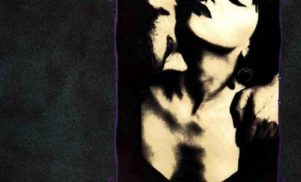