The legendary piece of studio gear isn’t being retired yet.

The recording console used to make Pink Floyd’s Dark Side of the Moon that sold at auction for a record-breaking $1.8 million last week will record music again, The Vinyl Factory reports.

Katherine Schofield at London auction house Bonhams, which made the sale, told The Vinyl Factory that part of the appeal for the mystery buyer “was the excellent condition of the console and that it is in working order.”

While the console was listed as a piece of rock ‘n’ roll memorabilia, Schofield revealed that the buyer wants to use it to keep making music.

“The majority of firm interest we received from interested buyers of the console were actively hoping to continue to use it in a modern recording studio context,” she said. “The successful buyer is hoping to do the same.” 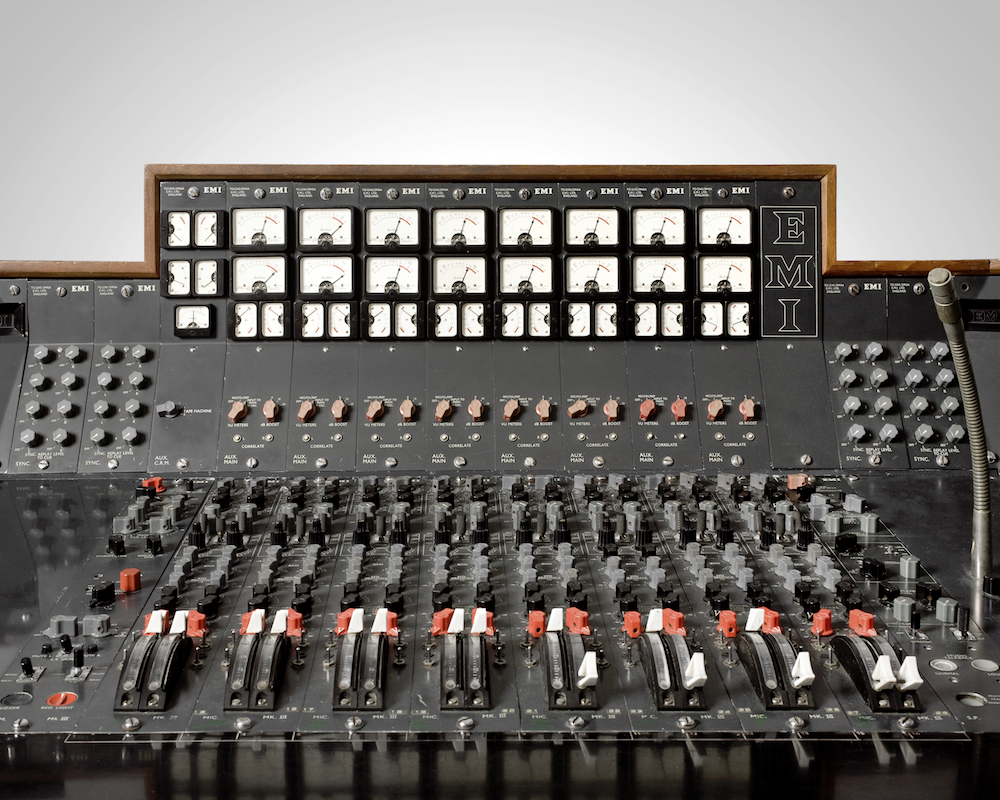 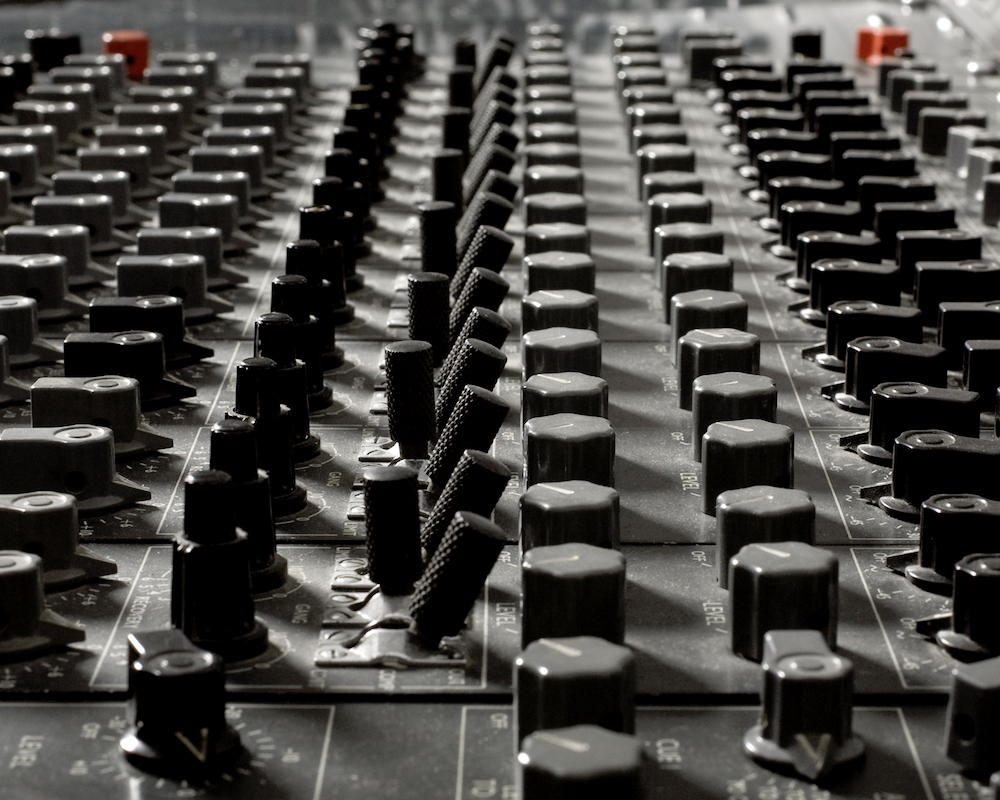