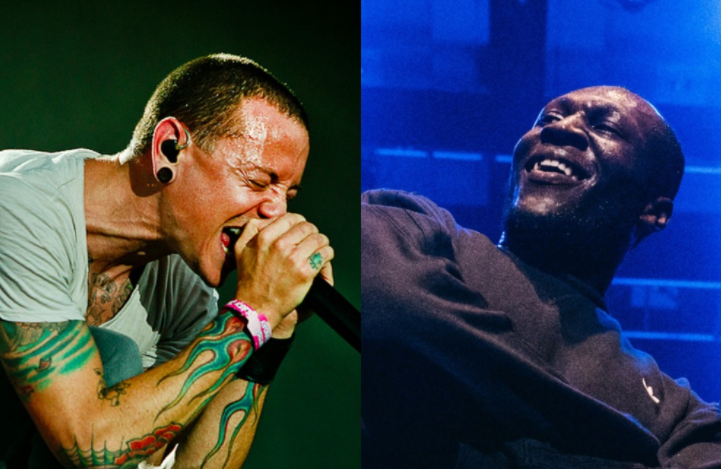 We didn’t see this one coming.

Linkin Park have teamed up with Stormzy for a mystery collaboration.

Little is known yet about what to expect from the genre-mashing experiment, but the band’s Chester Bennington teased the news in an interview with BeBoxMusic.

Bennington explained that Linkin Park had approached Stormzy to set the wheels in motion. “It required us reaching out saying ‘Hey, we like Stormzy, here’s a track if you would like to participate on it, that would be awesome.’ Apparently he was like, ‘Yeah.’ That wasn’t that difficult, but we knew of Stormzy and that’s why we reached out to him,” he said.

“We like Stormzy and we think that he’s dope,” he added. “Little did we know that, he was about to take over the world.”

Read next: Stormzy’s Gang Signs & Prayer review: An emotional grime epic that delivers the gospel according to Stormz