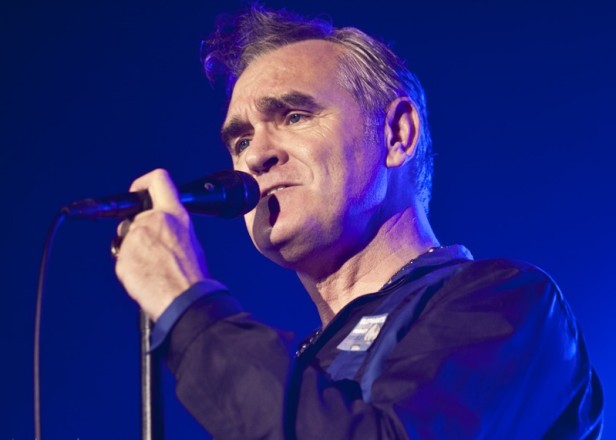 The Texas venue says he needs time to “fully recuperate” after losing his voice earlier on in the week.

Morrissey cancelled his show at the Tobin Center in San Antonio, Texas last night (April 12), due to health concerns.

The venue, which has promised to refund ticket holders, announced the cancellation via its website. “Following health concerns stemming from Morrissey’s appearance in Tucson, it is with great sadness that tonight’s sold out engagement in San Antonio at the Tobin Center is cancelled to allow him to fully recuperate,” read the statement.

The former Smiths’ frontman had to cut Monday night’s performance in Tuscon short after informing the crowd he had lost his voice.

Several of these US tour dates were rescheduled from the previously postponed leg of Morrissey’s 2016 tour. [via Stereogum]