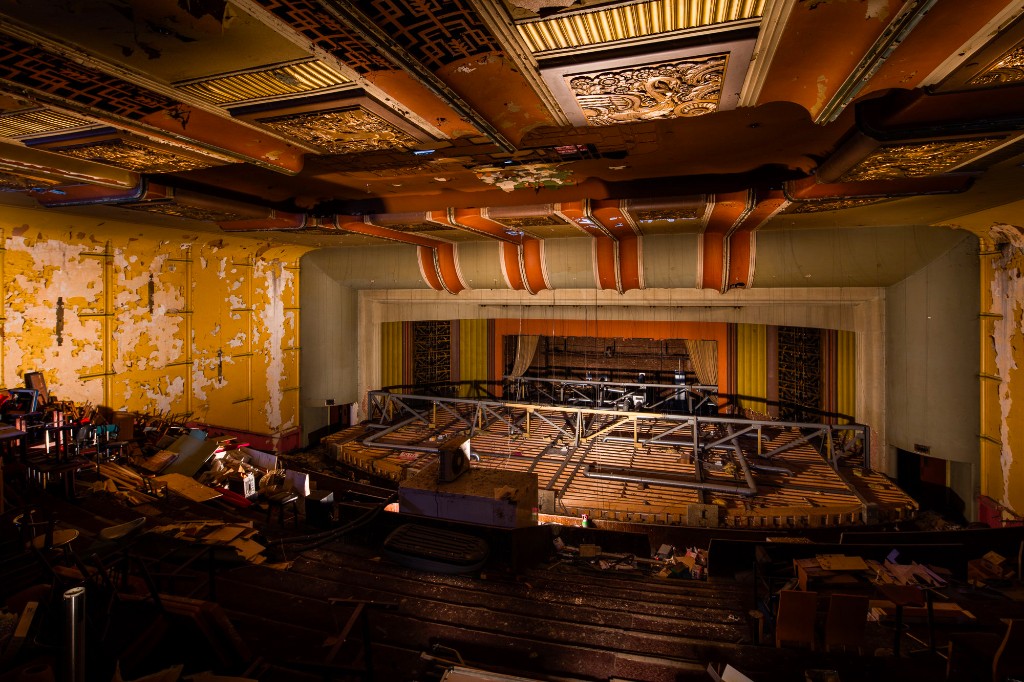 A new “major cultural and community space” for east London.

According to RA, Village Underground plans to turn the 1936 art deco building into a “multipurpose arts space” that will offer everything from music, theatre and performance art to lectures and talks.

“We unearthed a hidden treasure — a dilapidated art deco theatre, locked behind rusted-shut doors for 30 years,” Village Underground told RA, adding that they have been working on the project for over a year.

The team behind Village Underground also plan to restore the venue back to its former purpose as “a major cultural and community space for Hackney and for London,” while also restoring its original exterior. 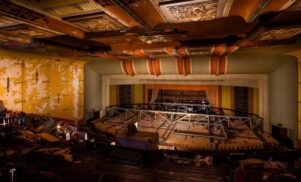 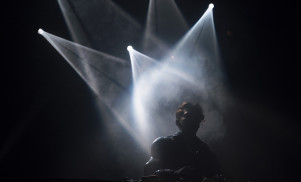