Watch Stormzy cause mosh pits at Coachella with ‘Know Me From’, ‘Shut Up’ and more 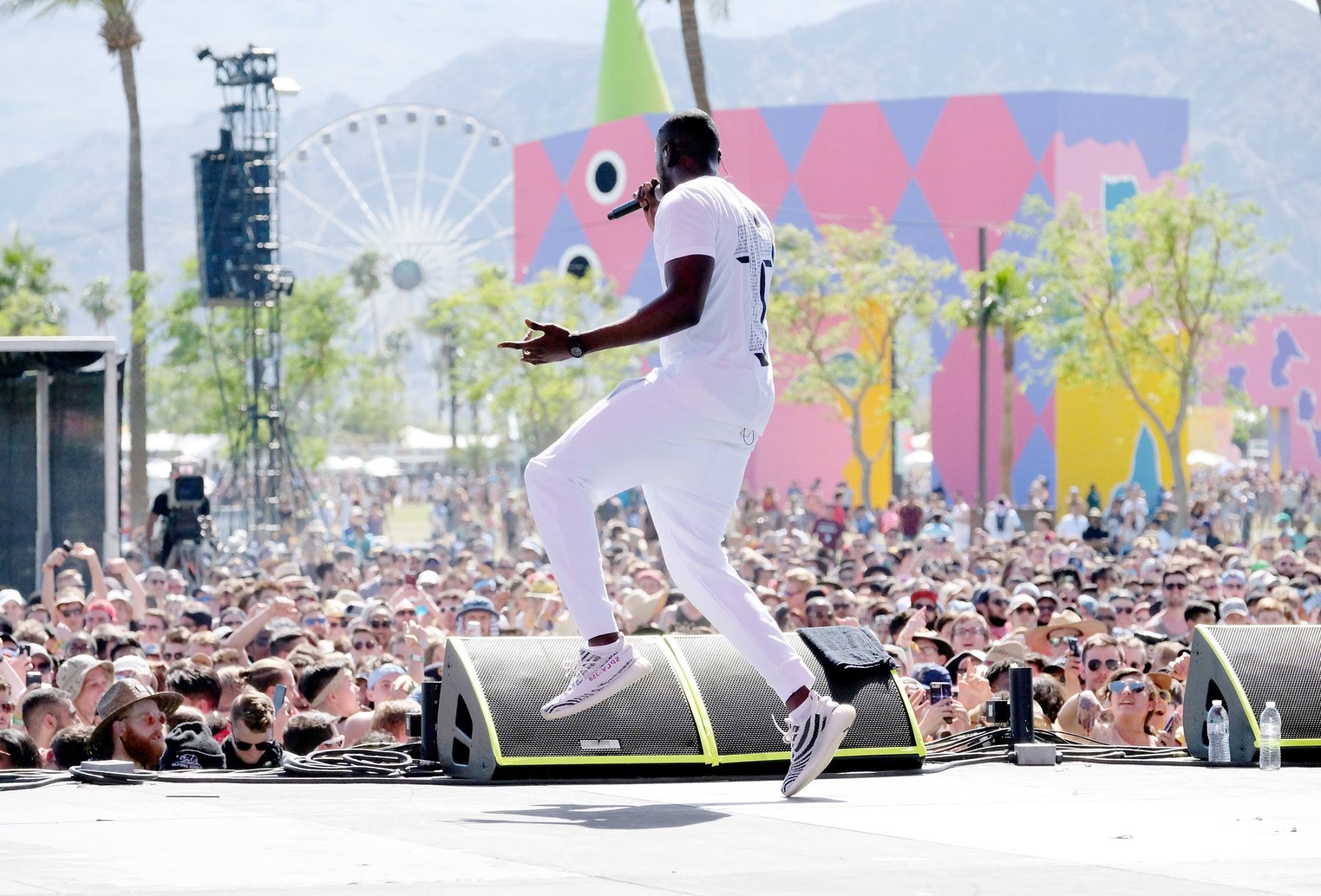 “This is going to go down as one of the best shows I’ve ever played,” the MC said.

It’s not all that often you see mosh pits at Coachella, especially during the daytime in the searing heat of the Colorado Desert, where the festival is held. But that didn’t stop the crowd at Stormzy’s set yesterday from breaking out into a frenzy.

The grime MC attracted a sizeable audience for his performance and appeared taken aback at the reception.

“This is going to go down as one of the best shows I’ve ever played,” he told the crowd, reports the LA Times. “Before coming here, I didn’t know if it would be two people or 200 — and there’s thousands.”

Stormzy performed tracks from his new album Gang Signs & Prayer including single ‘Big for Your Boots’, fan favourites like ‘Shut Up’ and ‘Know Me From’, and his remix of Ed Sheeran’s ‘Shape of You’.

The crowd dutifully obliged him. See fan-shot videos from the performance below.

Read next: Stormzy’s Gang Signs & Prayer review: An emotional grime epic that delivers the gospel according to Stormz

A little Stormzy to kick things off #coachella #merky #stormzy