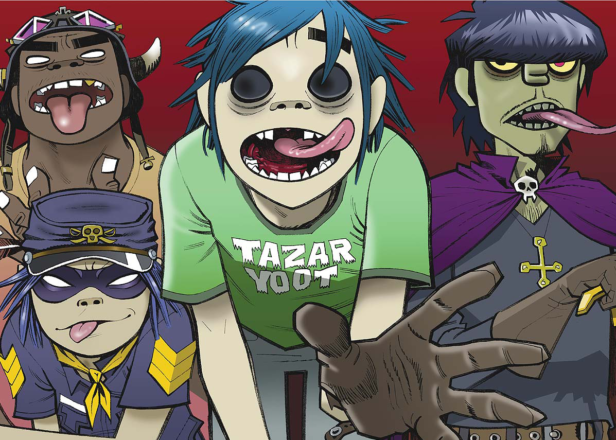 Gorillaz are bringing their new album Humanz to the stage in America this summer with a massive tour that kicks off in July.

The tour begins July 8 in Chicago and will continue through America and Canada until mid-October. Though they’re keeping any guests a secret, expect some surprises after the star-studded live debut of Humanz last month.

Humanz is out April 28. Take a look at the tour dates below and learn more on the band’s website.