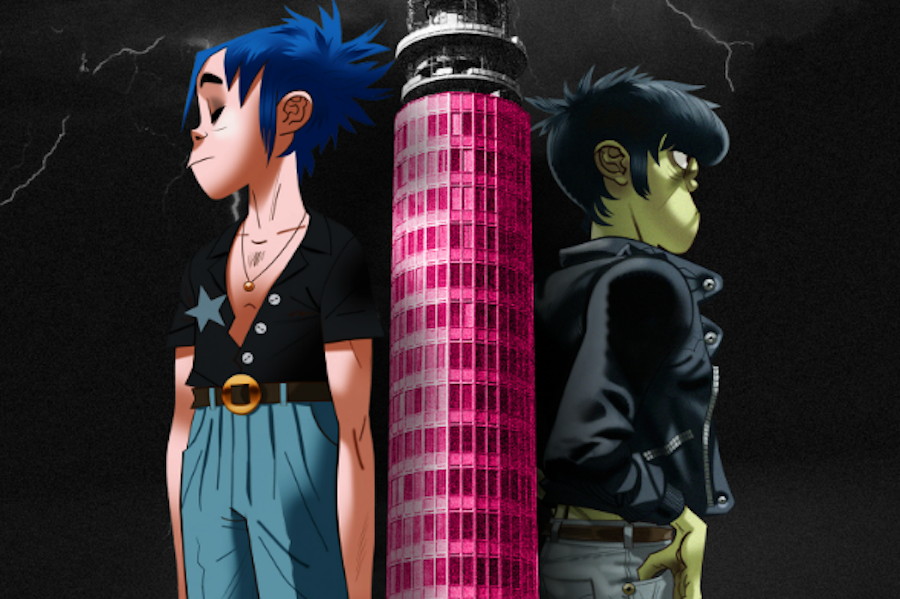 The animated band will speak to fans this Thursday.

Though Damon Albarn has said plenty about his project Gorillaz, the fictional band members have announced they will hold their first on-camera interview this week.

It’s unclear how they will pull this off, but you can head to the streaming page and submit questions starting now. Questions will be narrowed down to the best and then chosen at random.

Albarn has spoken about Gorillaz new album Humanz in several interviews already and recently revealed that he has “40 or 45” unreleased songs credited to the band.

Humanz is out April 28. Hear the new single ‘Let Me Out’ below. [via Pitchfork] 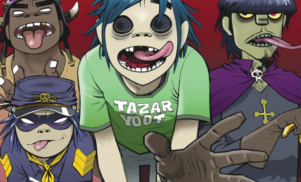