Murlo has announced Club Coil, a new EP set to be released on May 19 via Mixpak.

The EP’s first single ‘Tired of You’ was debuted earlier today on Beats 1, but you can stream it now. Check out the song and the Club Coil tracklist and artwork below. 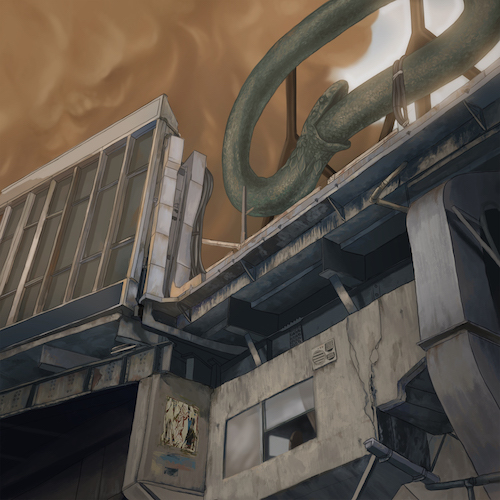