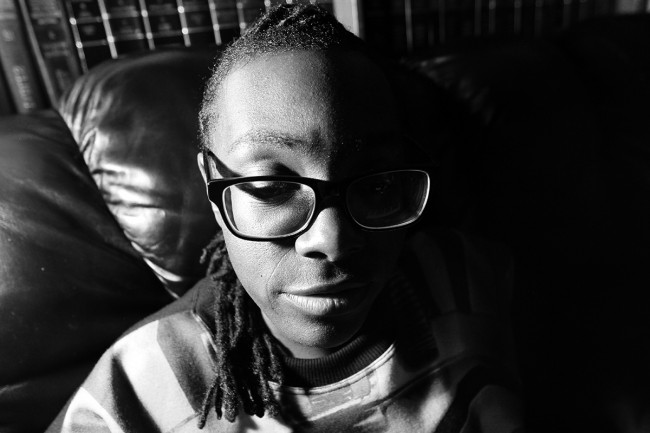 Jlin will compose the soundtrack for acclaimed choreographer Wayne McGregor’s latest work, Autobiography, which will open in London’s Sadler’s Wells Theatre on October 4.

The production will be based on McGregor’s own “biological archaeology” and is intended to combine “memoir, documentary, and a re-processing of nature’s code through an act of human imagination”.

Jlin’s background is in the very different dance style of Chicago footwork, but contemporary dance has influenced her music before: the Gary, Indiana producer has spoken of the influence of legendary African-American choreographer Alvin Ailey on ‘Black Ballet’, the track that opened her brilliant 2015 debut album Dark Energy. Its follow-up, Black Origami, is due in May on Planet Mu. Hear lead single ‘Nandi’ below.

McGregor, meanwhile, has collaborated on his own projects with artists such as Jon Hopkins (2008’s Entity), Jamie xx (2015’s Tree of Codes) and A Winged Victory For The Sullen (2013’s Atomos). He has also choreographed videos for Radiohead and The Chemical Brothers, as well as the opening sequence of the 2016 Brit Awards.

Read next: “I create from a place that is the belly of the beast”: Jlin unleashes her Dark Energy on footwork