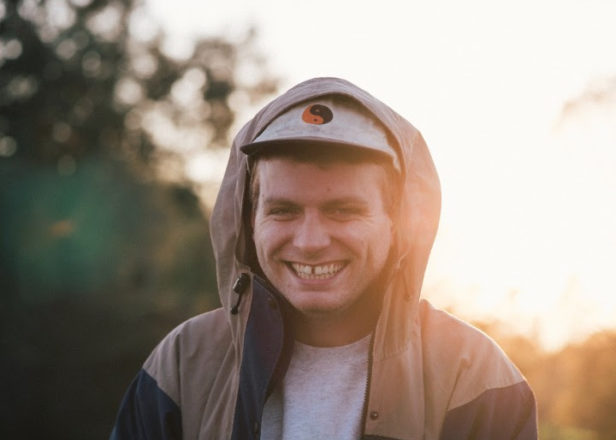 The winner gets a drawing of them and Mac.

Mac DeMarco is set to release his new album This Old Dog next week, but he’s giving fans the entire summer to send submissions to a fan fiction contest.

According to DeMarco’s website, fans will have from May 1 to August 15 to submit “a fun, original piece about anything Mac related.”

The winner will receive a drawing of themselves with DeMarco illustrated by one of the singer’s favorite artists, Stefan Marx, and get printed in the annual Mac DeMarco Fan Club FanZine.

DeMarco has also released ‘One More Love Song’ which continues the somber, synth-washed vibe of previous singles ‘On The Level’, ‘This Old Dog’, and ‘My Old Man’. He’s also still on the lookout for an assistant with dank meme experience.

This Old Dog May 5 via Captured Tracks. Watch the video for the title track below.