So that’s what those special posters were teasing.

Radiohead are set to mark the 20th anniversary of their landmark 1997 album OK Computer with a souped up reissue. 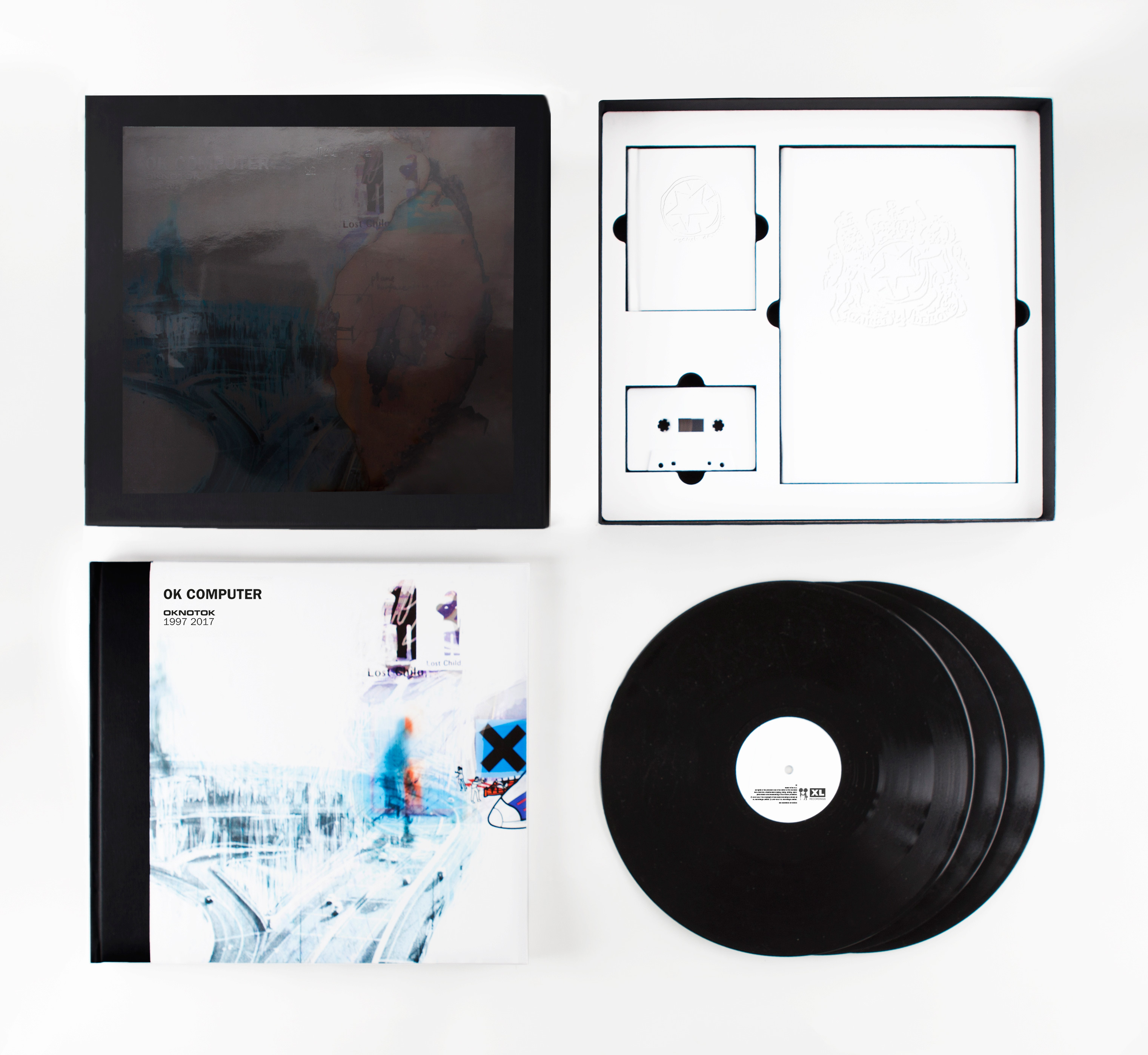 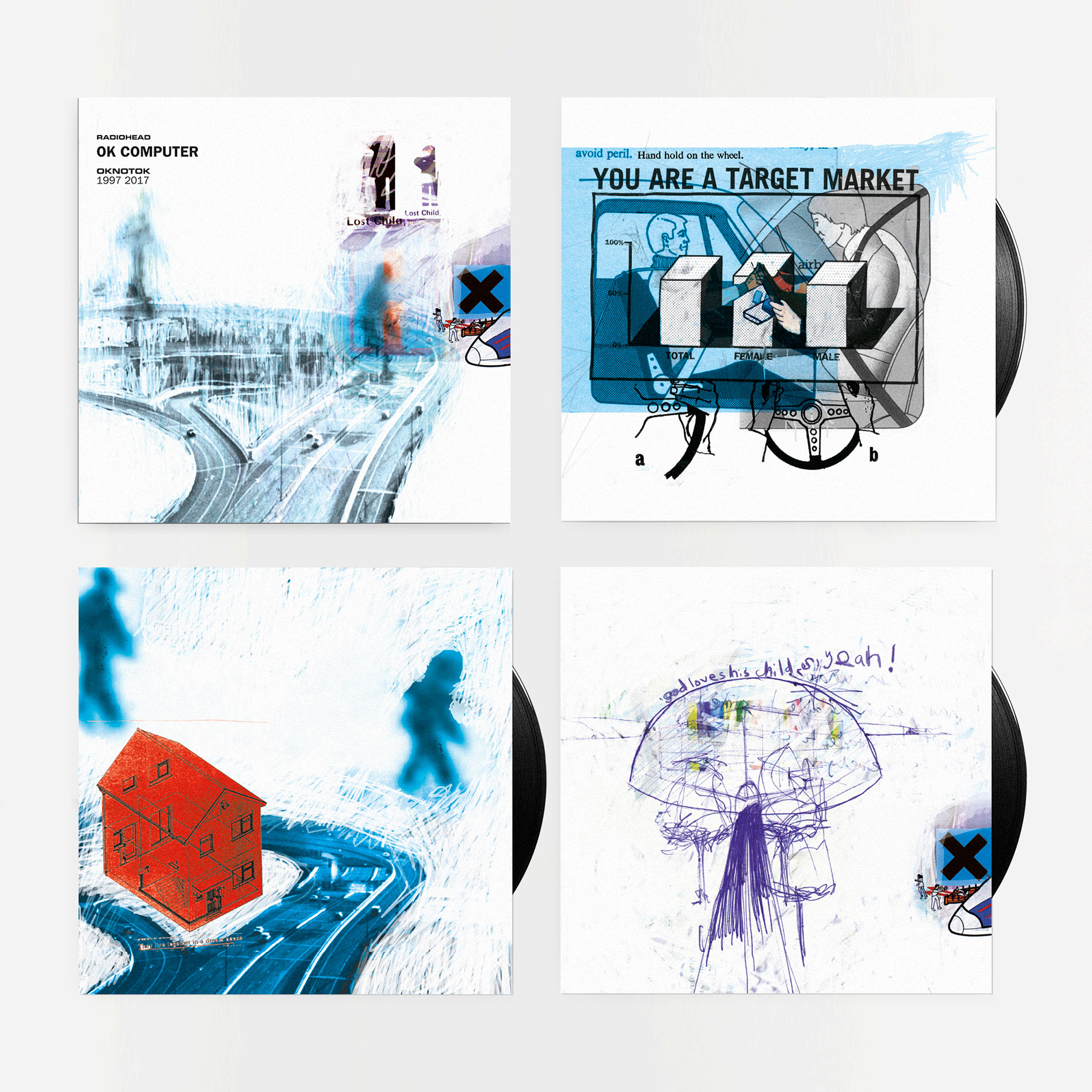 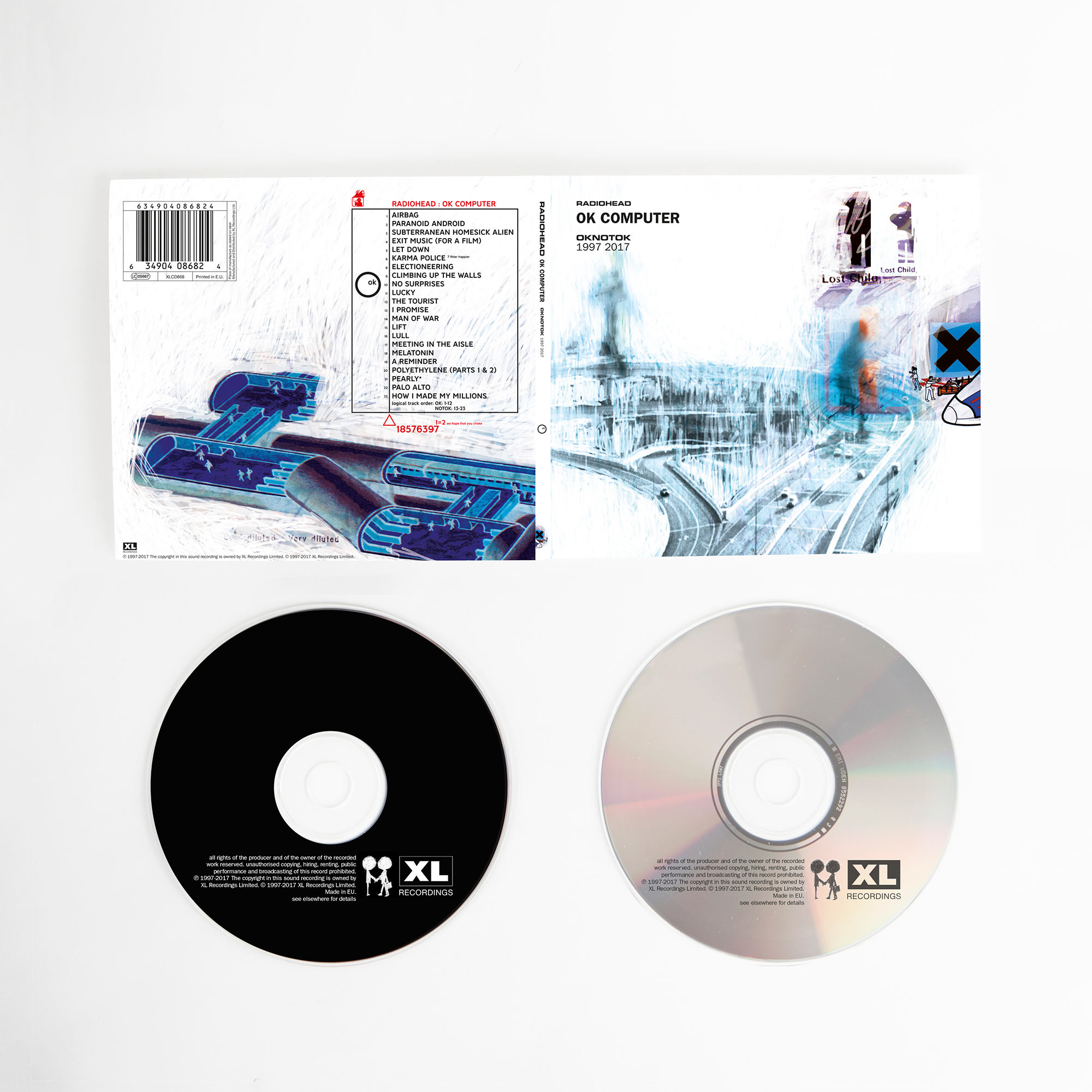 Out June 23 on XL Recordings, the boxed edition will feature three 180 gram black 12″ vinyl records and a hardcover book containing more than thirty artworks, many of which have never been seen before. Full lyrics will also be included, along with a notebook containing 104 pages of notes from Thom Yorke and more.

There will also be a C90 cassette mix tape compiled by the band, taken from OK Computer session archives and demo tapes. Pre-order a copy of the album now. Prices start at £13 for the CD and go up to £100 for the boxed edition.