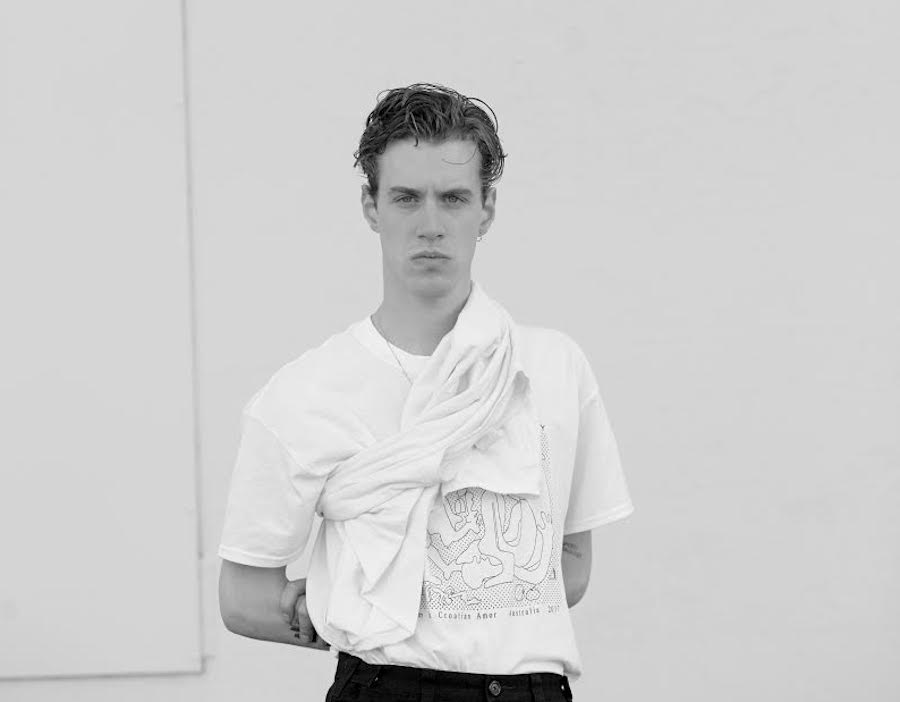 The Posh Isolation boss turns toward pop on one of his most challenging projects.

Danish artist Loke Rahbek covers a wide range of music between his various projects, from his synthpop band Lust For Youth to the experimental rock of Vår. One of his most challenging and acclaimed projects is Croatian Amor, the alias that has previously seen him experiment with ambitious record concepts such as encouraging fans to make their own album from stems or asking for nude photos as payment for a limited cassette.

The biggest shock from Rahbek’s latest release as Croation Amor, Finding People, is just how pretty it sounds. Tracks like ‘Sky Walkers’ and ‘Keepers’ overflow with bright synths, but since this is still a Croatian Amor release, they’re chopped up with disorienting vocal samples that murmur throughout.

Rahbek previously described his project to FACT as “bubblegum industrial”, and Finding People might be the strongest example yet of that beguiling combination.

Finding People is out May 5 via Posh Isolation.