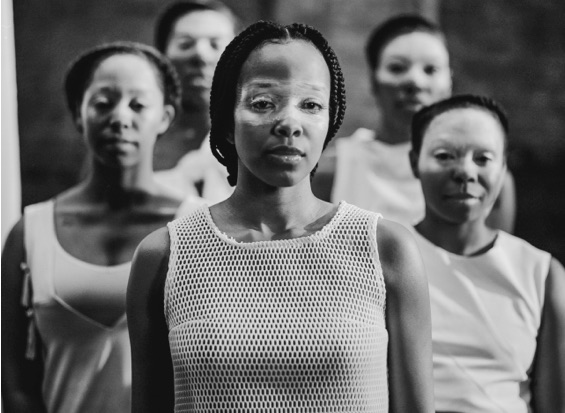 The video represents “self-care as a sacred act.”

Jamila Woods has signed to respected US imprint Jagjaguwar – known primarily for championing indie rock like Angel Olsen and Bon Iver – for the proper release of her debut album HEAVN, one of our favorite records of 2016.

The album, which was originally released for free on SoundCloud, assembles a troupe of Woods’ fellow Chicagoans, including Chance the Rapper, Noname, Saba, PeterCottontale, Kweku Collins and oddCouple. It’s both a homage to her city and one we described as “an adept primer on the emotional depth that goes into identity — the power, the pain, the pride.”

Woods has shared a new video for ‘Holy’. She says she wrote the track “to remind myself that my worth is not dependent on anyone or anything outside of me.” The video represents “self-care as a sacred act,” constructing a world where “ordinary daily rituals in bedrooms and bathtubs feel magical.” Watch the video below, which was directed by Sam Bailey, a close collaborator of Woods.

Woods’ debut album for Jagjaguwar is expected this summer. 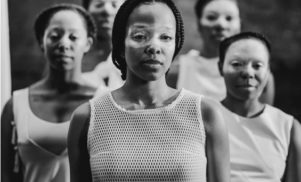