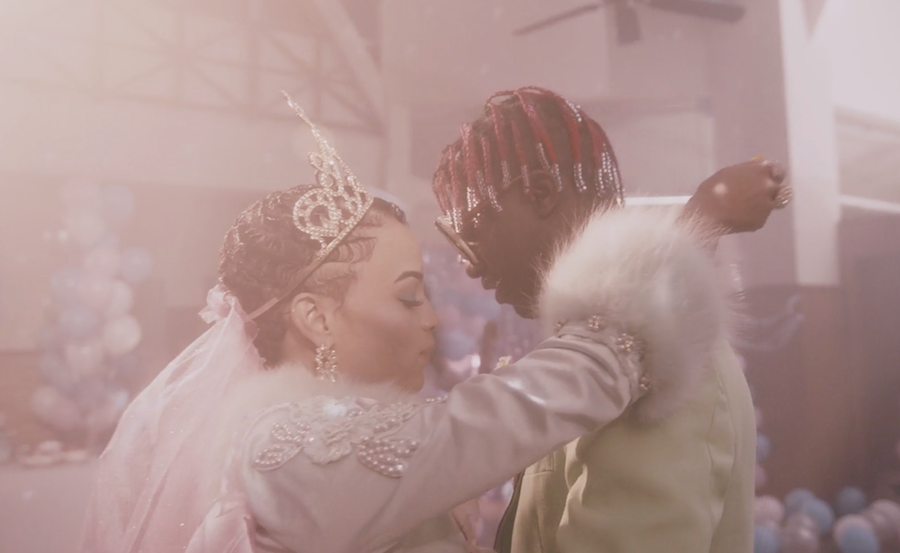 Another surprise from his upcoming debut.

Lil Yachty’s debut album Teenage Emotions is out at the end of the month and he’s shared the new single ‘Bring It Back’ with a dreamy prom-themed music video.

The glossy track only adds another curious layer to Teenage Emotions following the intense Migos collaboration ‘Peek A Boo’ and the chiptune-style ‘Harley’. By contrast, ‘Bring It Back’ is a lush burst of synth pop somewhere between M83 (there’s even a ‘Midnight City’-style sax solo!) and a slowed down version of Kanye West’s ‘Paranoid’ off 808s & Heartbreak.

Look for Teenage Emotions May 26 and for contrast listen to ‘Peek A Boo’ below.