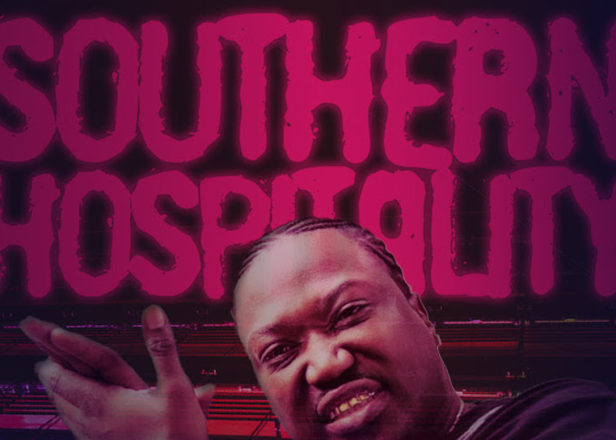 But is it sexy?

Mac DeMarco has unveiled his new album, This Old Dog, the follow-up to 2014’s Salad Days.

The LP features previously released tracks ‘Chamber’ and ‘On The Level’, the latter of which DeMarco said he tried to keep “as sexy as he could.”

“This record has a lot to do with my family and my life right now and the way I’m feeling,” the singer-songwriter said in a statement last month. “One of the main goals for this record was trying to make sure I retained some kind of realness. That’s the bottom line.”

Stream the album below via Spotify or stream on Apple Music.

Read next: Mac DeMarco is hiring an assistant with dank meme experience