Sigur Rós have announced Norður Og Niður, a six-day arts festival in Reykjavík whose title roughly translates to “everything is going to hell”, Pitchfork reports.

The band previewed the festival earlier today with a mysterious teaser, which raised further questions after they confirmed it was not for a new album.

The event, which literally translates to “go North and go down”, will be held December 26-31 at the art space Harpa. Performances and art installations are planned including four Sigur Rós’s shows.

Take a look at a poster for the event below. 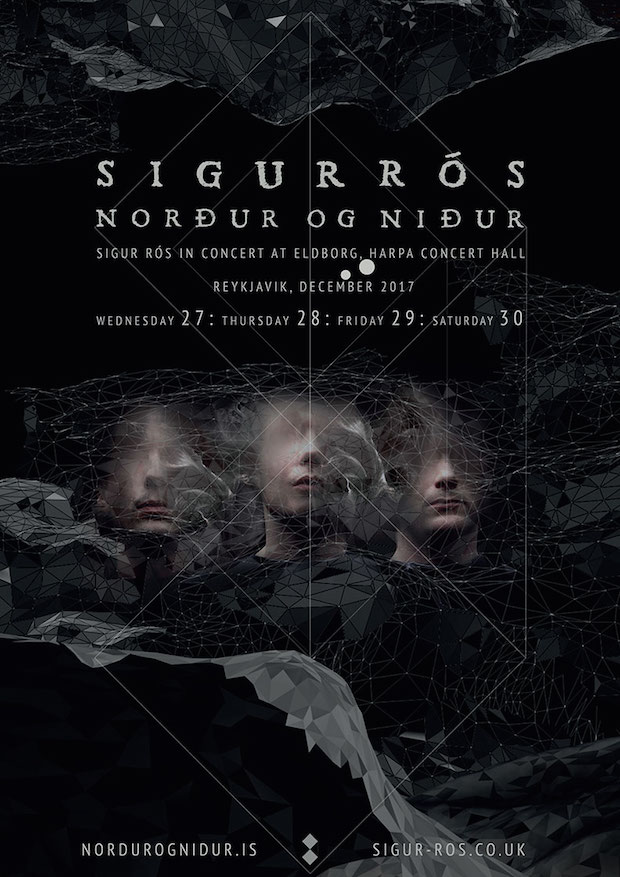