“A sincere letter to fans and listeners.”

Boris are set to mark 25 years of music making with the release of new album Dear – their first LP following 2015’s Asia.

“At the very first moment, this album began as some kind of potential farewell note of Boris,” the band said in a press release, before explaining that it eventually came to represent “a sincere letter to fans and listeners.”

“You know, like ‘Dear so-and-so, this is the new album from Boris’ or something like that,” they added.

Dear is out July 14. Get a taste of what to expect from the first single, ‘Absolutego’, below. 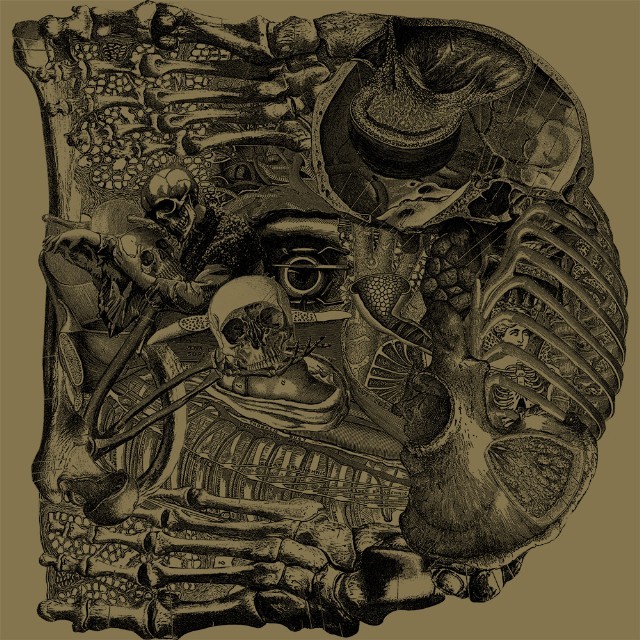