Remy Ma says Nicki Minaj beef is over: “The dust has settled” 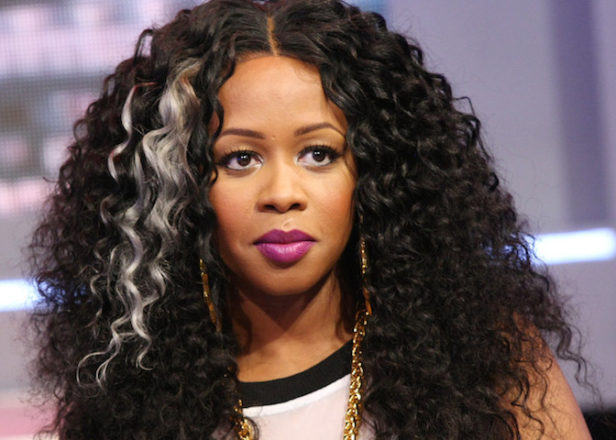 But not without taking one final jab.

The Remy Ma and Nicki Minaj beef could finally be over, with Ma announcing that she’s done feuding with the Young Money rapper.

Appearing on US talkshow The Real, where she is a guest co-host, Ma declared that “the dust has settled” between the pair, later adding: “you have to stop at some point.” However, she still took one last swipe for good measure.

“The dust has settled,” Ma said in a preview clip, which you can watch below. “Some people don’t get that the dust has settled. But I can understand. It’s kinda hard to see the dust settling when you’re in the grave under the dirt.”

Remy emphasized that she has matured as a person. “That old Remy Ma, I woulda been beastin’ still, going extra hard,” she said. “I say all the time, I’m petty. But there is a thin line between petty and pathetic. You have to stop at some point.”

The beef between Remy Ma and Nicki Minaj had been bubbling away behind the scenes for years, but came to a head in February with the release of Remy Ma’s ‘Shether’, an update to Nas’s Jay Z diss ‘Ether’ aimed at Minaj. A second diss track, ‘Another One’, followed a few days later.

Minaj later fired back at Ma with three diss tracks of her own, featuring Drake and Lil Wayne. [via hiphopdx]

Read next: Remy Ma on Nicki Minaj feud: “My grandmother told me to never speak ill of the dead”