Life through a dream-pop lens.

Beach House are due to drop their B-Sides and Rarities compilation on June 30 and ahead of that have shared a previously unreleased song called ‘Chariot.’

This new track is one of two previously unreleased cuts on the album, which has been revealed on iTunes and which also features a cover of Queen’s ‘Play The Game’ and a number of remixes.

See the artwork and tracklist for the album, which is out on Sub Pop in the US and Bella Union in the UK/EU below. [via Pitchfork] 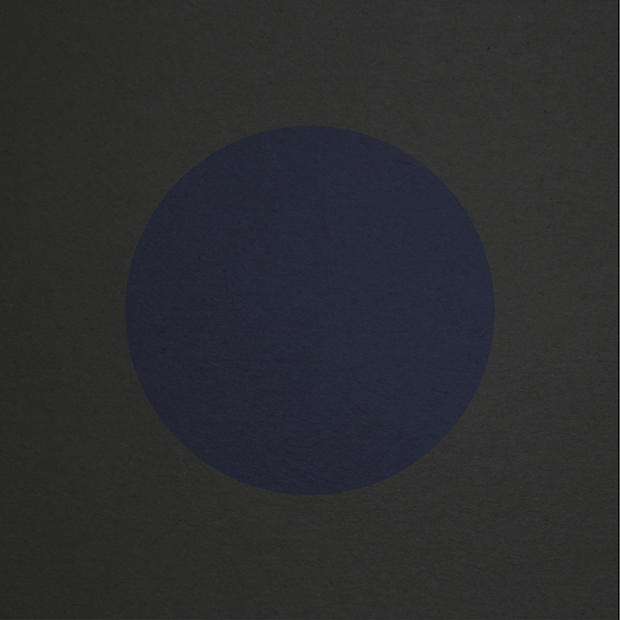 Read next: In Bloom: Beach House on familiarity, fate and Depression Cherry