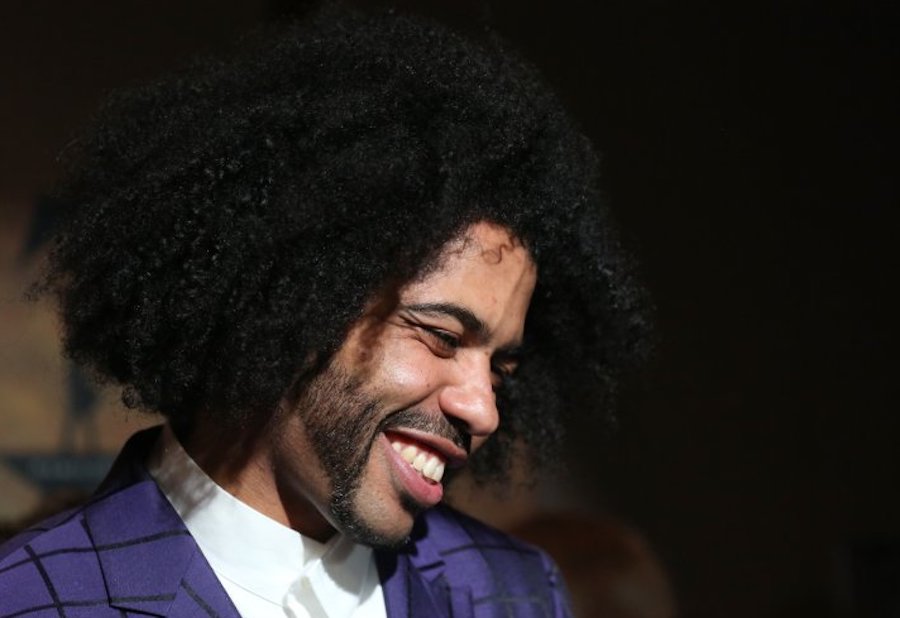 The adaptation from the hit Korean sci-fi film.

Hamilton star and clipping. frontman Daveed Diggs has been cast to star in TNT’s upcoming pilot for a TV adaptation of the Bong Joon-ho dystopian action film Snowpiercer.

Though a full series has not been ordered yet, TNT has enlisted some big talent for the pilot which will be helmed by Dr. Strange director Scott Derrickson. Joon-ho and fellow producer, acclaimed director Park Chan-Wook, will return to produce. Josh Friedman, creator of Terminator: The Sarah Connor Chronicles, wrote the pilot and will act as showrunner.

Originally based off a French graphic novel, Snowpiercer follows the remnants of humanity after a global ice age who survive in the titular train built around a brutal caste-system. The film followed a group from the back of the train as they fight their way through the increasingly wealthier cars in an attempt to save a child.

Diggs will play Layton Well, a character described as “a quiet thinker who spends his days sniffing the industrial-waste-turned-drug Chronole and tending to his cage full of rats” before reluctantly getting involved in a struggle on the train. It’s unclear at this point if the pilot or proposed series will be connected with the original film or graphic novel.

Watch the trailer for the Snowpiercer film below.