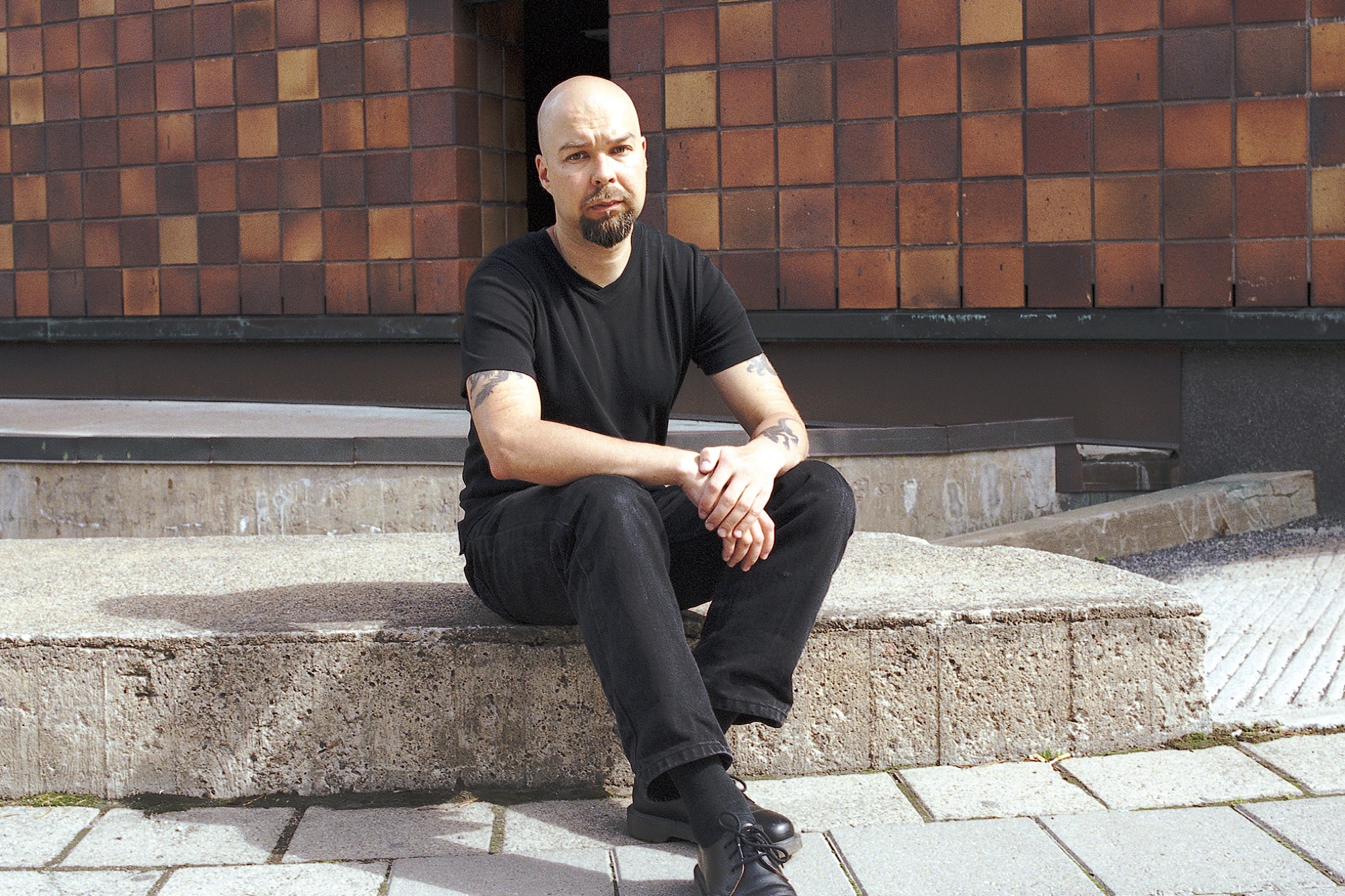 A posthumous album from Mika Vainio will arrive next week, RA reports.

Reat will be released on Berlin’s Elektro Music Department label, and marks the imprint’s first record since 2006.

Vainio passed away last month at the age of 53. The experimental icon was a founder of influential duo Pan Sonic, and had prolific solo career with releases on labels including Touch and Editions Mego.

Reat is released on May 26. Clips of the record can be heard at Juno.

Revisit Vainio’s collaborative FACT mix made with Frank Vigroux in 2015 below. 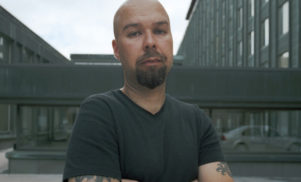