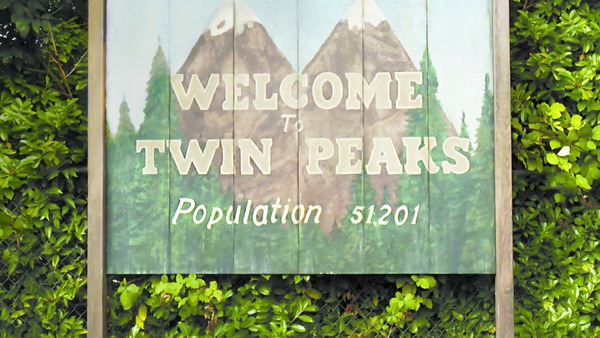 “It is happening again”

David Lynch’s iconic series Twin Peaks has returned after a 26 year hiatus, premiering last night (May 21) on the Showtime network.

The new season sees Kyle MacLachlan return to the town of Twin Peaks in the role of FBI Special Agent Dale Cooper, alongside a huge cast including Trent Reznor, Chromatics, Sky Ferreira and Eddie Vedder.

Watch the new opening credits below.