трип to release album of rare and unreleased material from Biogen

Techno and ambient gems from the late Icelandic producer.

Nina Kraviz’s трип label is to release an album of rare and unreleased material from Biogen next month called Halogen Continues.

Otherwise known as Sigurbjörn ‘Bjössi’ Þorgrímsson, Biogen was a key part of Iceland’s electronic scene until his death in 2011, running the Thule label and making up half of hardcore duo Ajax.

“All laws broken – no chords, no build-ups and no traditional drum patterns. Instead Biogen offers listeners fragmented shreddings, constant irritations, glitches, imbalance—and enough creative ideas to supply a whole battalion of electronic musicians,” the label says of his style in a press release.

Halogen Continues features 13 tracks split between what the label calls “sofatrance” and “weirdcore”. Most of them are unreleased, but ‘Bliss’ comes from a 1996 compiliation called Icelandic Dance Sampler.

The album was compiled by Kraviz with the help of Þorgrímsson’s friend, Icelandic musician Ruxpin, who gave her access to Biogen’s DAT recordings and hard drives.

Halogen Continues is just the first Biogen album to be released this year: Kraviz’s recently launched GALAXIID label will collect some of his ambient and experiemental tracks for an LP later in 2017.

Halogen Continues is released on June 23. Listen to album track ‘Borealis’ at SoundCloud. 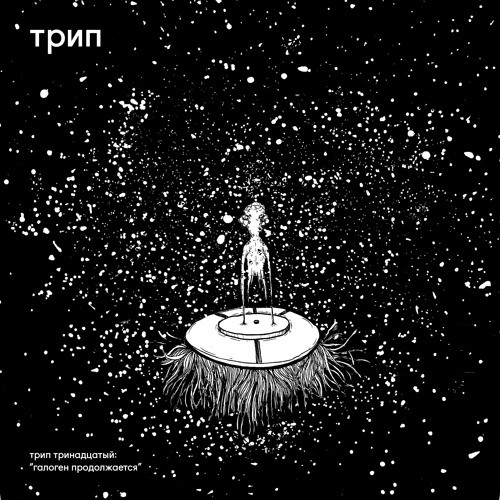 Read next: Iceland’s Bjarki makes 10 tracks a day and has Nina Kraviz on speed dial