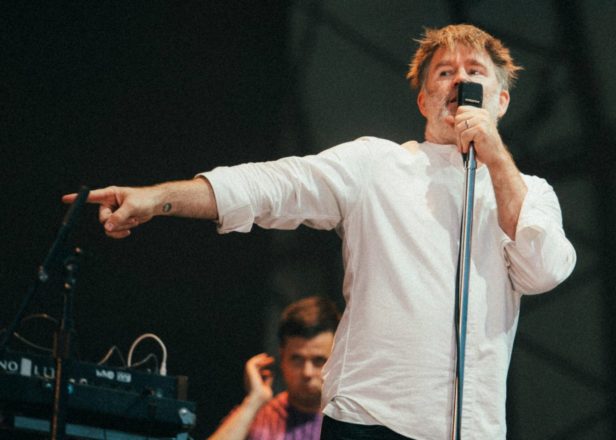 “We’ve knocked it out the park with this one,” James Murphy reportedly told audience during festival set.

Since reuniting in 2016, the New York group have been working on a follow to 2010’s This Is Happening. They have since released two new songs, ‘Call The Police’ and ‘American Dream’.

Earlier this year, Murphy updated fans on the progress of the new album, saying that recording had been “dragged out” because “winter messes with my voice”.

At their headline set last night (May 26) at Sasquatch! Festival in George, Washington, Murphy told concert-goers that the album is “finally done”. According to one attendee report on Reddit, he added “feel like we’ve knocked it out of the park with this one”.

LCD Soundsystem replaced Frank Ocean after he pulled out of the slot earlier this month, citing production problems.

Murphy previously shared his thoughts about the process of making the band’s eagerly-awaited album in a message accompanying the release of ‘Call The Police’ and ‘American Dream’.

“As eager as folks have been for me to get this done, it’s got nothing on how much I want to be finished myself,” he wrote. “It’s been one of the most enjoyable records to make in my life, if not the most fun ever (I think it is, for sure, the happiest I’ve ever been making a record).”