The Vinyl Factory in collaboration with TATE have co-commissioned a new film by groundbreaking Los Angeles–based artist and filmmaker Kahlil Joseph.

Shot in Harlem and inspired by photographer Roy DeCarava – famous for his representations of celebrated jazz musicians and everyday life in Harlem – Joseph’s new piece is a black-and-white reflection on the rhythms of daily life, considering dimensions of past, present, and future in Harlem and New York City.

The new film will sit together alongside Joseph’s Kendrick Lamar collaboration m.A.A.d., a lush two-channel portrait of Compton. The 2014 piece was featured as part of the acclaimed audiovisual installation The Infinite Mix: Contemporary Sound and Image at The Store Studios, 180 The Strand, London in 2016. 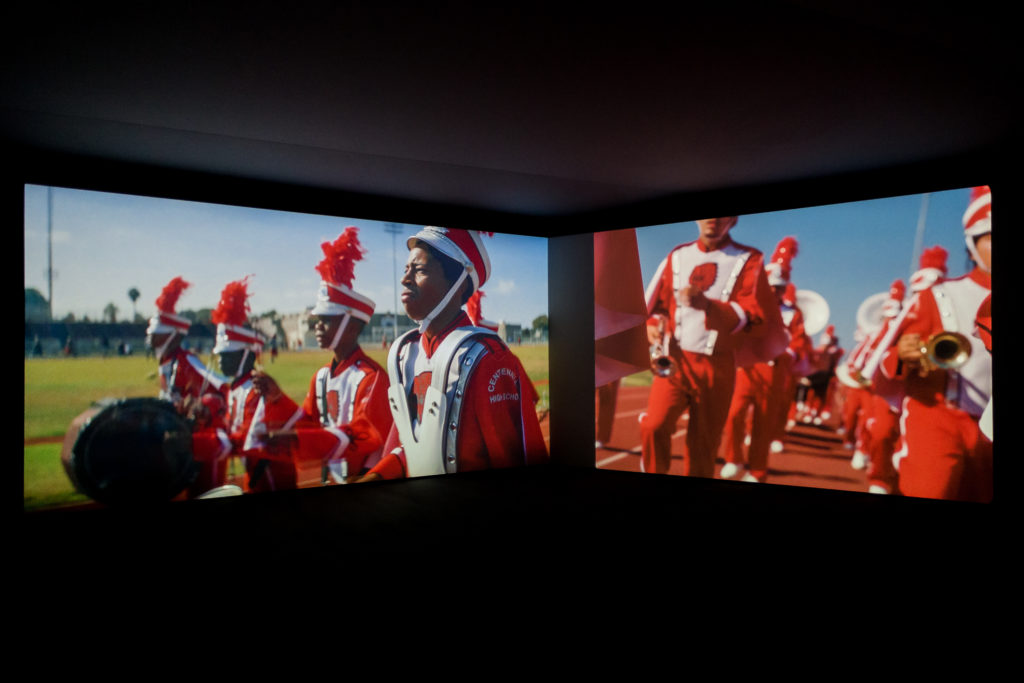 Famed for his musical collaborations, including directing Beyonce’s Lemonade, Flying Lotus’ Until The Quiet Comes and more recently Sampha’s Process, Joseph’s new film will include a jazz-orientated soundtrack.