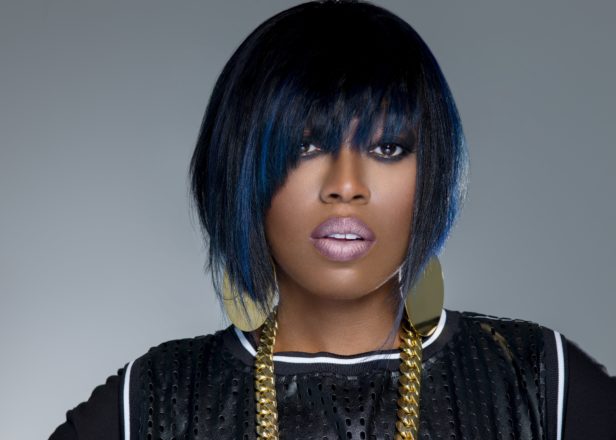 Must be “strong in choreography.”

Missy Elliott has put a call-out for backing dancers to audition in Atlanta this Friday (June 9).

Posting on Twitter last night, the ‘Work It’ star urged applicants to “do your research on Missy!”, before heading to the auditions, which start at 8pm.

It’s not clear yet why Missy is looking for dancers, but it could mean that a tour is on the horizon. She currently has only one upcoming live performance planned – a headlining set at FYF Festival in July.