Sarah Foulquiere aka Fawkes has released her debut mixtape, Death Is The Goddess, on Halcyon Veil.

The five-track release picks up where Fawkes left off on 2015’s excellent Dawn Duskflower EP, and finds new ways to weave her shattered club atmospheres and commanding vocals.

Though it’s certainly long-awaited, this isn’t the first we’ve heard of Fawkes this year. She recently appeared on Jlin’s Black Origami, her second collaboration with the footwork producer following their track on Planet Mu’s 20th anniversary compilation

Death Is The Goddess is out now via Halcyon Veil. Order it here and look at the artwork and tracklist below. 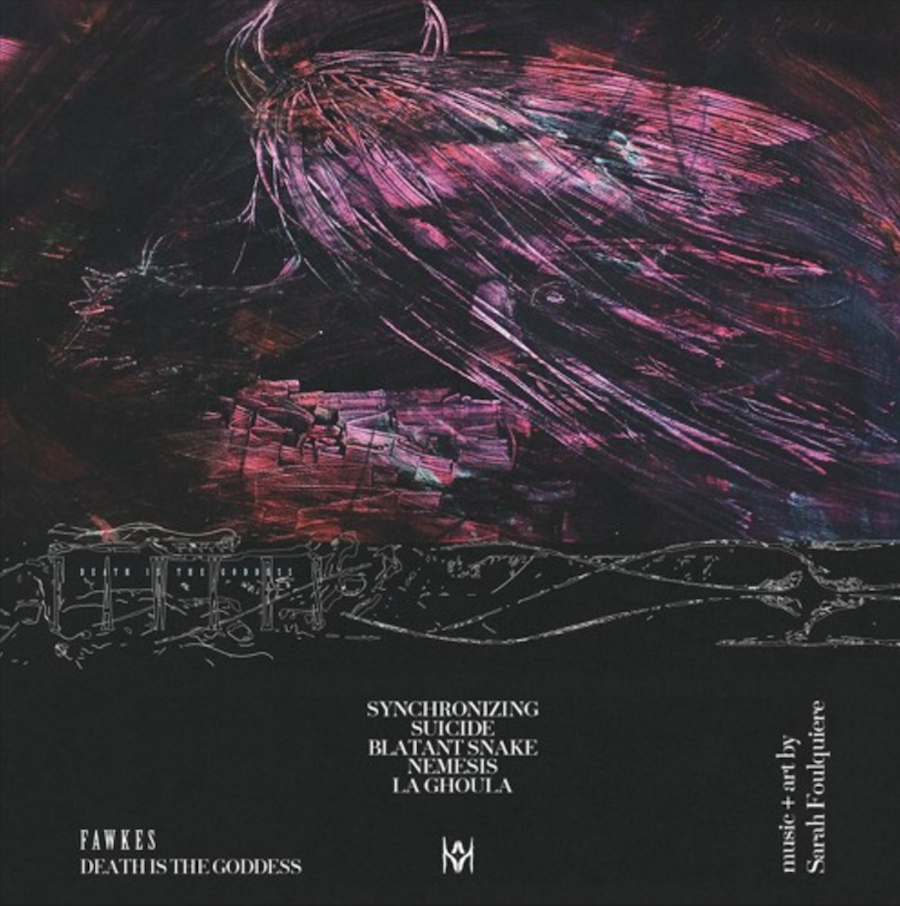