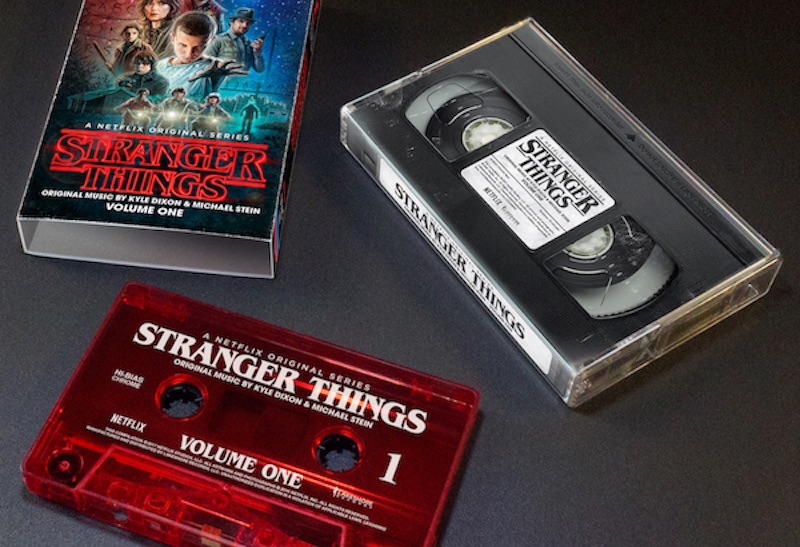 The original Stranger Things soundtrack, released in several editions on vinyl last year, is set to get a tape release.

Lakeshore records have prepared the releases with a cardboard slip-on sleeves and cases made to look like VHS tapes, which you can check out in the images below.

Earlier this year, the complete soundtrack was given a box set vinyl release with posters and new artwork. 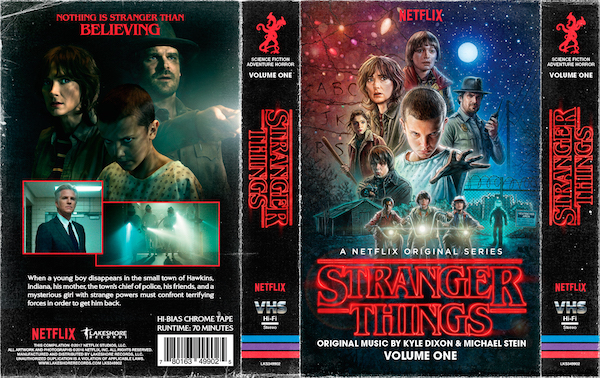 With Stranger Things 2 on the horizon, we spoke to S U R V I V E, the Austin power synth outfit behind the score to find out how they use analog gear to craft such evocative nostalgia-laced soundscapes.

Released on the July 14, the cassette releases of Stranger Things will be available exclusively from Urban Outfitters. 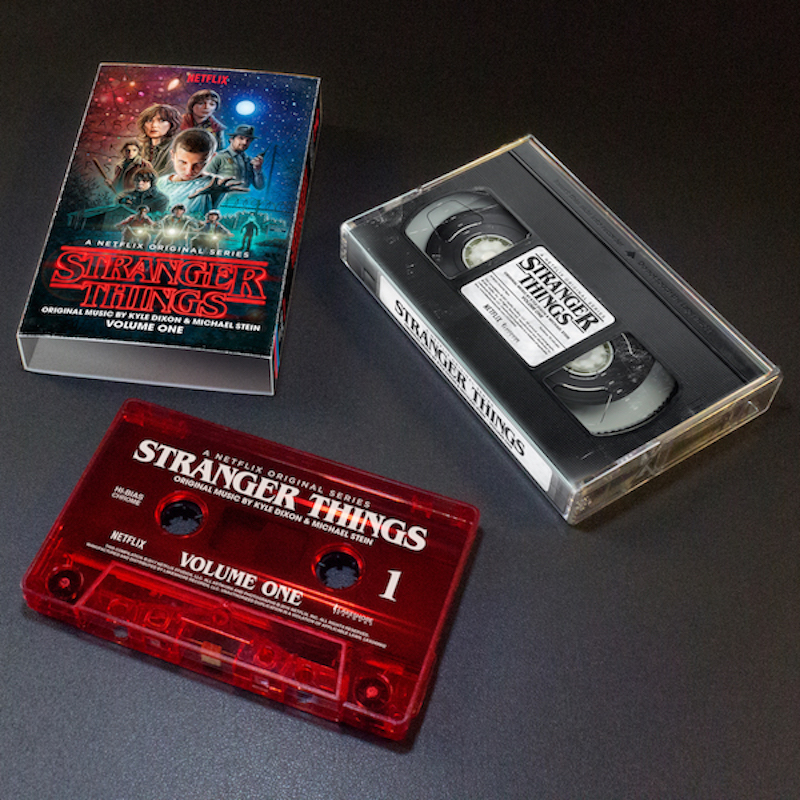