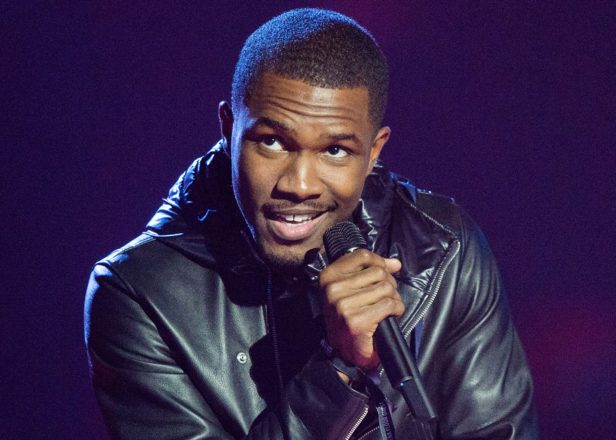 His first show in three years.

The set marked the live debut for a number of tracks from Ocean’s 2016 LPs, Blonde and Endless, including ‘Pretty Sweet’, ‘Ivy’, ‘Pink + White’, ‘Nikes’ and ‘Higgs’.

The three tracks Ocean had recently premiered on his blondedRADIO show – ‘Biking,’ ‘Lens’ and ‘Chanel’ – were also performed, along with an unreleased freestyle just prior to ‘Self Control’.

Watch fan footage of the performance and see the setlist below.

okey, but i'm sure that i'm in love #frankocean

"some nights you dance with tears in your eyes" #NS17 (via IG: @frederikduee) pic.twitter.com/d9lT8VBTa3

Ocean announced his European tour earlier on this year, but later cancelled a handful of shows, including his headline set at last weekend’s Primavera Sound festival in Barcelona. [via CoS]